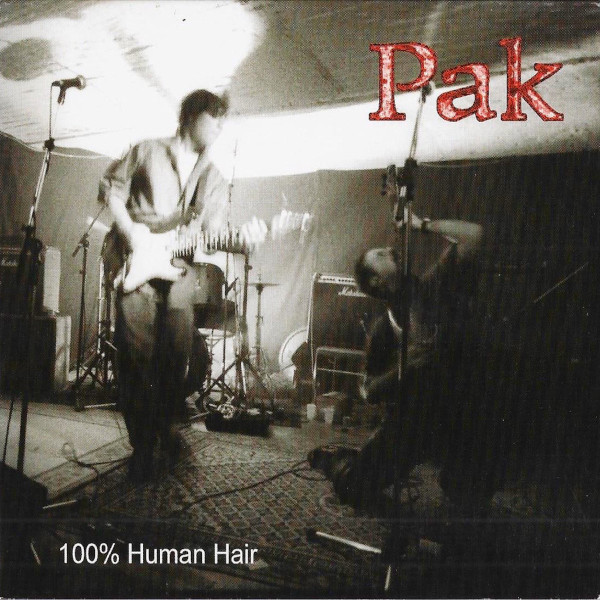 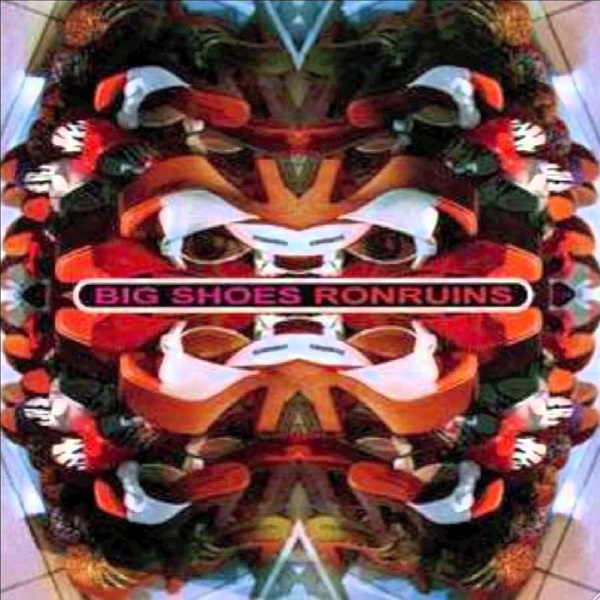 Ron Anderson is a musician, composer and improviser who has been involved in numerous projects over the years, including Rat At Rat R, The Molecules, Vacuum Tree Head, Guapo, Metal Eater and many more bands and collaborative efforts, both in the US, Europe and Japan. As I write he is performing at FIMAV in Victoriaville, Quebec. His latest band is NY based 4-piece Pak, and 100% Human Hair is their debut recording, an aggressively complex over-the-top high energy outfit that drives hard, fast, and crazy. With a lineup of two guitars, bass and drums (vocals shared, with guest sax by Elliot Sharp on one track), to say their sound is intense and unpredictable is an understatement; it’s all high tension with little release – a brutal assault on the senses, yet a precise and carefully crafted one that leaves the impression that this would probably be one helluva band to see live. The most immediate reference points would be Japan’s Ruins or Captain Beefheart’s Magic Band, although the former with English lyrics instead of a made-up language, and the latter sans any of the blues harp and slide – just the vocal styling, raw energy, and trout-mask schizophrenia. One might also be reminded of the short lived Swedish trio Kraldjursanstalten, at least as far as the rhythmic approach goes, which seems to change every measure and is impossible to tap your foot to! The level of complexity here is stunning and impressive, and the musicianship is nothing short of superb, but it’s definitely not something for the faint of heart or those looking for pretty symphonic stuff. Pak will kick your ass and leave you bruised and beaten. Just what you wanted, isn’t it?

Big Shoes is the second release by one of Anderson’s other projects, and as the name implies, it’s the trio of Ron Anderson (guitar, vocals, trumpet) and Ruins (Tatsuya Yoshida – drums, vocals keyboards, and Hisashi Sasaki – bass & vocals). Most are probably familiar with at least some of Ruins work, and that’s a good starting point for describing this: brutal slabs of bass and drums, heavy and direct, complex and relentless, although not as “zeuhl-ish” as some of their earlier work, plus the trio format and addition of guitars and trumpet give that aspect of the sound an additional dimension that makes it a bit more melodic, playful and edgy. In addition, Ronruins exhibits a more experimental and free side at times that’s totally unlike Ruins (at least any this writer is familiar with) and works well to give this disc a bit more variety. Overall, it’s a fun disc with a lot of unexpected twists and turns, and plenty of raw energy to spare. As bonus tracks, two six-minute improvisations with vocalist Haco (from After Dinner) are included at the end.