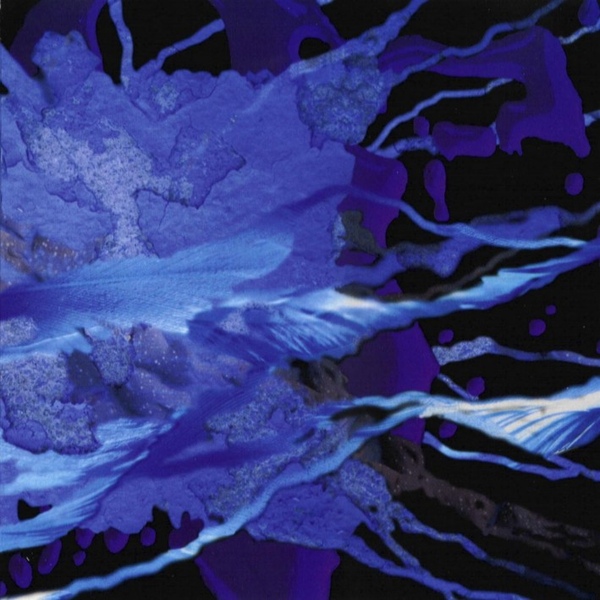 This instrumental quartet first came to this writer's attention a few weeks before their appearance at ProgScape '94 — they were called Cloud Nine in those days, and their four song demo tape showed a lot of promise, seeming to draw influence from the likes of Mahavishnu Orchestra and Jean-Luc Ponty; even more impressive was a live tape that was given to me, recorded at that event, showing the band was already growing and finding their own sound. Fresh Blood is the band's debut CD, three years on, and delivers on all the promises suggested by those early recordings. Guitarist G-Man and violinist Hollis Brown battle for melodic prominence and take turns providing rhythm for the other, playing off grungy guitar tones against the more pure string sound, while just under the surface Wayne Leechford offers lively counterpoint and a solid bottom end with his Chapman Stick, and Francis Dyer commands the kit like a four-armed monster. Their compositions are not especially complex, but still full of twists and hairpin turns that tend to fit their playing style well. If some comparisons are required then Ozone Quartet would fit in the same musical space as bands like Boud Deun and the Mathematicians — not quite as insanely-high-energy as the former, but much more solid chops-wise and compositionally than the latter. The pace varies from slower pieces like "Missing Link" and "Stash" to high speed fireballs like "Dragonfly" and the opener "Surge." In all, this is a smokin' debut, and one this writer can recommend highly.