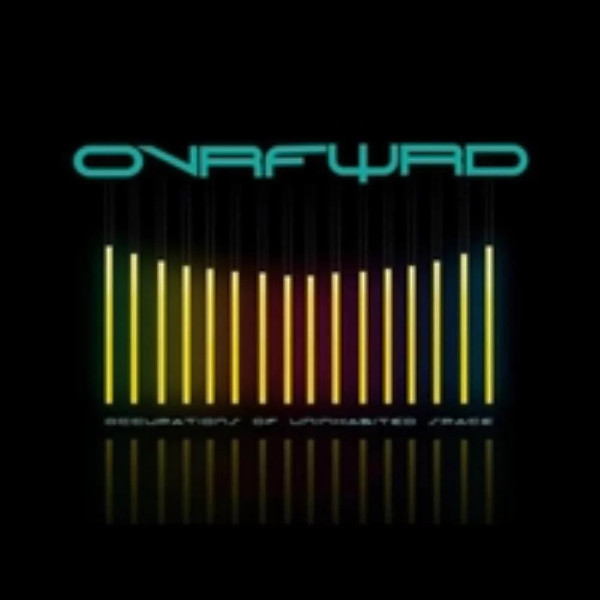 Last August the Minneapolis prog instrumental quartet Ovrfwrd recorded an in-studio live performance that they intend to release as a DVD/Blu-ray disc this coming Fall. As a teaser and their third release, they released the soundtrack, called Occupations of Uninhabited Space, on March 10, 2018. This performance at the Pachyderm Studios in Cannon Falls, MN features selections from their first two albums, plus some new material and a cover tune. From their 2014 album, Beyond the Visible Light, we have “Raviji,” “Can We Keep the Elephant?,” and “Stones of Temperance.” From 2015’s, Fantasy Absent Reason, we have “Brother Jack McDuff” and “Utopia Planitia.” The two new tracks are “Mother Tongue” and “Forbidden Valley Opiate,” and then there is a cover of Iron Maiden’s “Ghenghis Khan.” This new album is an excellent introduction to Ovrfwrd if you have not heard their first two albums. They continue on the same trajectory they have been on since 2014. Their music retains the odd meters, tempo changes, vintage keyboard sounds, and great guitar solos and now features more of an improvisational flavor. Their music for the most part is complex and blistering alternating with sedate interludes, which can be overwhelming when taken in one sitting. Their cover of “Ghenghis Khan” is excellent. I was never a fan of 80s heavy metal, so I was completely unfamiliar with Iron Maiden and this tune. But listening to it now almost 40 years later and in juxtaposition to Ovrfwrd’s cover, it pales in comparison. This band gives it a cleaner and more progressive sound. I still find “Stones of Temperance” from their first album to be my favorite tune and the best track on this disc. And if Occupations of Uninhabited Space is not enough, Ovrfwrd is releasing their third studio album some time this summer.