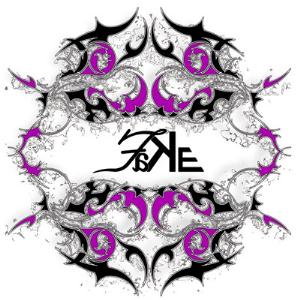 Evan Mazzucchi (bass, cello, art) and Luca Vianini (guitars, vocals, synths, drums) are Outopsya, or OUT Of PSYchical Activity, an avant-garde progressive techno-noise post-rock collective. Across the 22 tracks (most of which all run together) the listener will be continually slammed back and forth between ambient experimental pieces, and more brutally aggressive numbers that assault the senses on every level; some repose here and there would have been nice, but that's the part that never comes. It just sort of goes on and on. About halfway through the first disc any sane person will probably just want to get away from the sonic overload and find something more enjoyable for their ears. There are no convenient comparisons here; perhaps occasional moments recall some of the most dark and unrelenting elements of Sleepytime Gorilla Museum's avant-metal sound, but that's certainly not to say that overall there is much of a comparison. The quieter passages fuse noise samples and pure experimentalism into a bizarre cauldron. Vocals – which are present on many of the pieces, are mostly dark, grotesque, and heavily distorted, just another part of the overall mix of sounds. All of the material across these two discs is penned by Vianini, and while one has to acknowledge that on the originality scale it ranks about as high as one can get, that alone doesn't make it any easier to digest, and I suspect that some will be repelled by the abrasiveness of this; but then again, for some that originality alone will be enough to carry it.