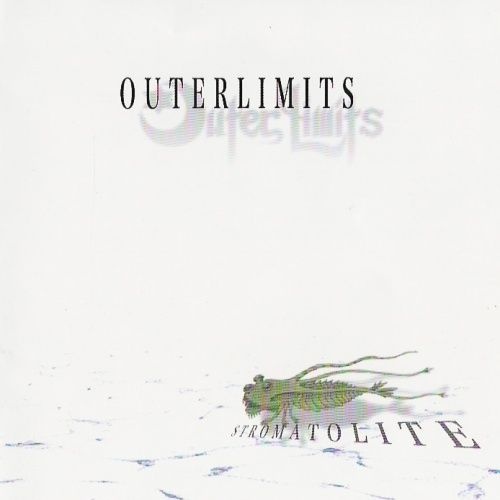 Last we heard from this 80s Japanese symphonic band was their 1987 live album The Silver Apples on the Moon, following three studio LPs, not counting a posthumous release of early archive material released in the mid-90s. Two things I remember most about these albums was the great cover artwork, and the loud in-your-face singing by lead vocalist Tomoki Ueno that seemed to undermine the fine progressive rock that the rest of the band was presenting. So what of this reunion album after a 20 year absence? Five of six original members are on board, and guess who’s not here? Vocal duties are now shared among the five remaining instrumentalists (keyboards, guitar, bass, violin and drums), with a full six of the ten tracks being completely instrumental. The vocals (lyrics are mostly in English) are now more in line with the music and not overpowering, as they tended to be before. These guys have certainly not forgotten how to play over the years; their sound is still lush, symphonic, overtly melodic and pleasantly colorful, with searing crimsoid guitars and powerful solo flights of violin and keyboards, all supported by an ace rhythm section supportive of the overall effort. And they sound up to date, not just old guys rehashing the past. All said, a welcome return; hopefully this is a new beginning, and not just a one-off.