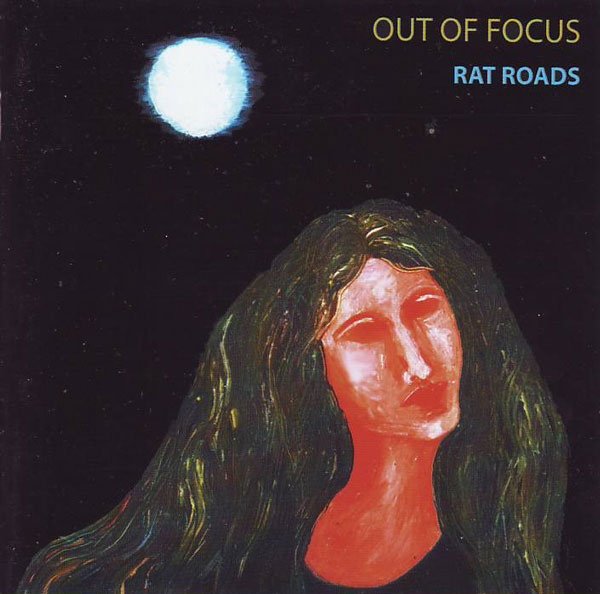 This is my first encounter with this classic German group, so knowing that the tracks are outtakes from their 1972 sessions for the album Four Letter Monday Afternoon didn’t tell me much. As the story goes, the success of their first two albums (Wake Up! and Out of Focus) instilled their record label with such trust in the band that they were given time to record on their own without a producer present. Much to the owner’s dismay, the band ended up with about four LPs worth of material, much of it consisting of the band jamming with a horn section, not at all what was expected. Making the best of things, the recordings were honed down to the double LP released in 1972, but the band was dropped from their contract, and existed only sporadically thereafter. The remaining material from those 1972 sessions remained boxed up in guitarist Remigius Drechsler’s possession until recently. The picture we get by this belated release is of a band exploring all sorts of boundaries. The music has as much in common with Nucleus or the electric period of Miles Davis as with other krautrock. The music is rather loosely arranged, mostly instrumental, with a few passages of pointless noodling, but mostly featuring solid musicianship all round. No single player stands out, as the overall vibe is very democratic. Starting with this Out of Focus CD is probably a bit backward, but it has fired my interest in picking up their original recordings.

Related artist(s): Out of Focus