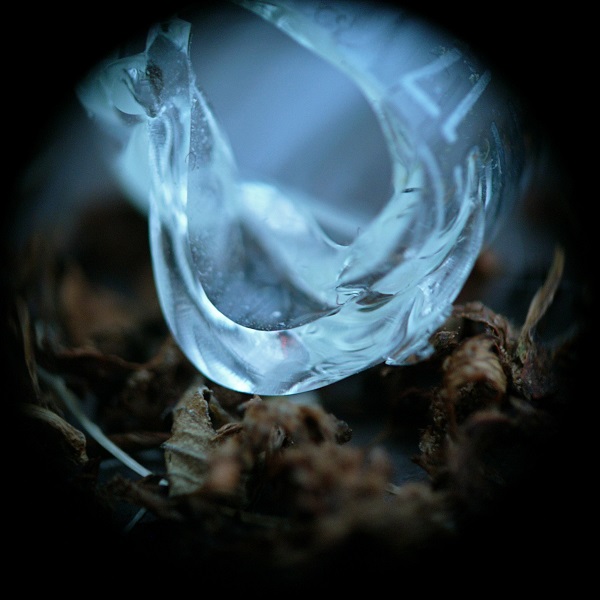 To a certain extent, Ossicles could be considered another example of my new genre (see the previous O.R.k. review), but Mantelpiece fortunately deviates from the most common features of modern progressive rock as exemplified by Porcupine Tree. This young Norwegian duo of cousins Sondre (drums, percussion, vocals, keyboards) and Bastian (guitars, vocals, bass, upright bass, keyboard) Veland has assembled a set of tunes that combine both youthful energy and artistic maturity (in spite of their still being teenagers at the time of this recording, apparently). Their original independent release got them attention from such luminaries as Steven Wilson, and resulted in Karisma reissuing it. The first thing you hear is Mellotron flute, joined by other keyboards in a slow-moving, atmospheric composition that lures you into thinking it’s going to be a mellow, spacey album. But then comes the strumming acoustic guitar of “Luna’s Light,” which is reminiscent of something that might have appeared on Stupid Dream. Melodic, tightly arranged, with beautifully harmonized vocals and emotional lyrics. Keyboards provide good support, with Mellotron strings and electric piano most prominent. With the next track, “1400,” things start to take off, with some tricky rhythms on the bass and drums, very inventive stuff, and a distorted organ joins the keyboard arsenal. There are also some taped voices and sound effects, a trend which reappears from time to time throughout the rest of the album. The bass and drums work into a kind of funky groove, propelled along by the electric piano, but don’t lose the proggy edge. As for what’s coming up… if you haven’t already, just check out the video for “Watersoul II” and come back after you’ve watched it. About 3:30 in, they start an instrumental section with bass and drums that’s just stunning. The video’s imagery starts getting stranger and stranger as the musical complexity ramps up. This is a supreme example of artistry (I’m referring to the music, though the video qualifies as well), and should earn them many fans around the world. And while that is probably the pinnacle of Mantelpiece, the rest of the album is by no means pale by comparison. In an interesting choice, the tracks following “Watersoul II” tend more towards the atmospheric side. The album ends with “Silky Elm,” a massive track just shy of 29 minutes that starts with seven minutes of drone with Indian vocalizing and tablas, them morphs into a leisurely, building rock tune in varying meters. In fact, my only fault for Mantelpiece is the sheer wealth of riches: at 77 minutes, it’s too long, but all the tracks are strong. “Silky Elm” would probably have been better served by a separate release as an EP. It can certainly stand on its own, and the album would be even stronger at a more concise length. This is surely one of the best debut albums in recent memory, and if they can keep it up, this Norwegian band should prove a force to be reckoned with. Their second album is slated for release in November, and I’m anxious (and a little scared) to hear it.

John Curtis - Short Songs about Affordable Food – An interesting concept — and a successful one too, that certainly lives up to its title. There are 43 songs here, and only a handful break the minute-and-a-half mark. Some are instrumentals, but...  (2008) » Read more

It Was Just a Squid