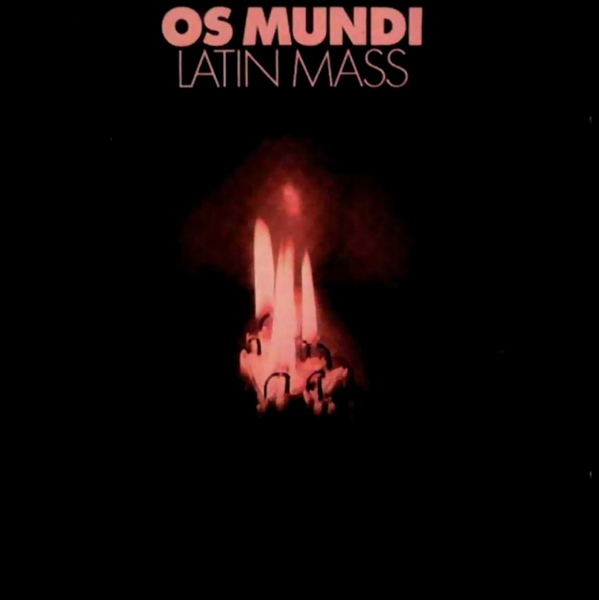 Os Mundi were a German rock outfit that released two albums, the latter 43 Minuten was originally on the Brain 1000 series. Latin Mass was quite a different release than the typically Kraut Rock 43 Minuten, being a psychedelic rock version of a Latin mass. From 1970, Latin Mass stands out as quite an ambitious effort for what essentially must have been a beat group. The entirety is very dark, organ driven and quite trippy with lots of weird proto electronics and effects. While many of Os Mundi's musical structures tend to be in the late 60s Procol Harum vein, the Latin vocals and occasional fuzz guitar outbreaks give this that something else. Pretty original for 1970 but in retrospect a bit dated.