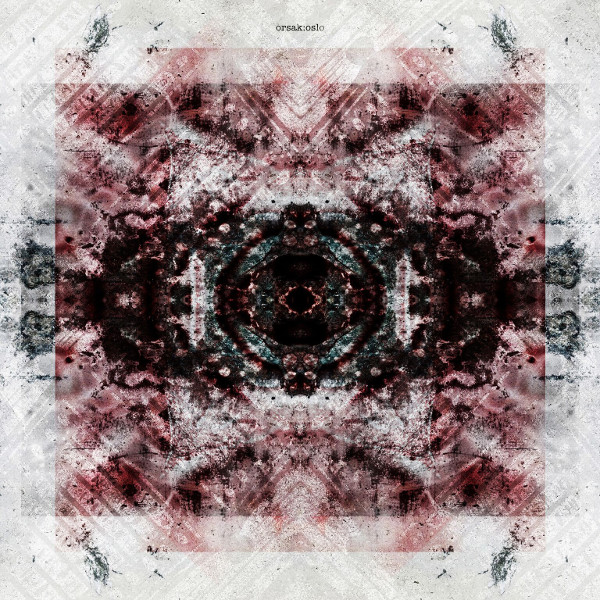 Orsak:Oslo was formed by guitarist Christian Andersson, a Swede living in Oslo. He got together with some local guys (drummer Øyvind Minsaas, bassist Peter Nilsson, and second guitarist Bjarne Karlsson) to play instrumental rock music. At times there is a similarity with the style that has come to be called post-rock, especially in the way that many of the pieces start out very quietly and build up gradually to anthemic climaxes over the course of seven to ten minutes. There are occasional psychedelic touches like backwards guitar, but on the whole, the music is just well-made instrumental rock. You could toss out words like “cinematic,” “epic,” and “dramatic” without being said to exaggerate. The music is all about textures, not complexity, with backing parts that repeat somewhat minimalist rhythms hypnotically while the guitars ebb and flow with chords, patterns, and effects. This kind of sound can be very effective, and Orsak:Oslo does it well. This is a strong entry into the worldwide club of post-rock practitioners, well worth a listen for fans of the style.