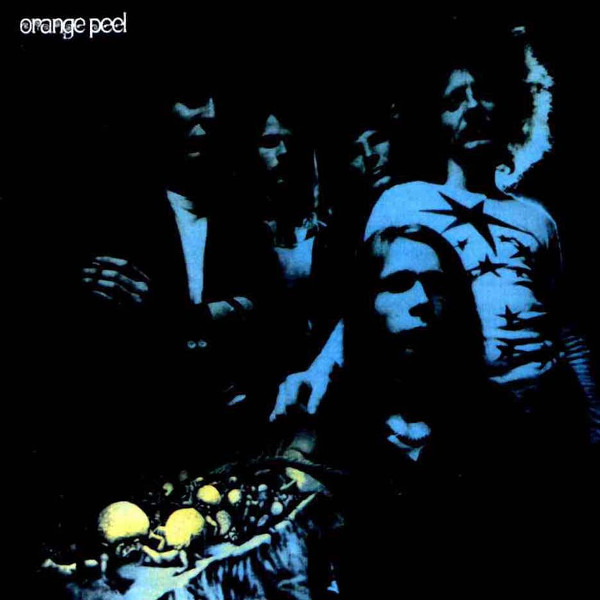 Another one of the bright spots on the shaky Germanofon roster, Orange Peel were a one-shot that put out a great album in 1970 and then disappeared. The music is typical of early German groups more in the Bacillus / Bellaphon label somewhere around the Frame, Message, Virus, or Frumpy area with long jam-oriented tracks. Fronted by great organ and guitar, the music is heavy rock in the form of long extended jams. They even do a good version of "Tobacco Road" which was a surprise. Fans of spacey heavy German rock should give this one a listen.