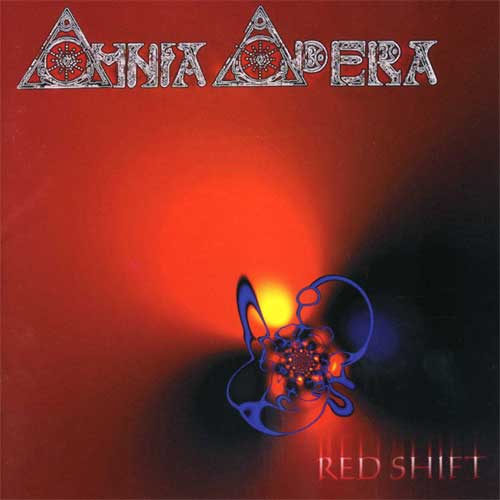 It's been a few years since this promising British neo-psych band put out their debut on Delerium (though I think they have a couple cassettes before that), and in the time away the band has generally improved on all fronts, especially in the compositional and chops departments, giving them a stronger footing in the field of bands that are loosely derivative of the Hawkwind sound. This time out the band is a lot tighter, and more original as well, integrating numerous new ideas into the fabric of their sound. The band on this recording (note that the recordings for this were completed two years ago) is a six-piece of guitar, keys, bass and drums with two (male and female) lead vocals. Most of the material herein is pure guitar driven space-rock with a crack rhythm section supporting, while keys provide the spaciness, effects, and mood expansion. One may be reminded of Amon Düül II circa Wolf City, though a very modern punkish element of Omnia Opera's sound defies AD2's raw and primitive energy. Blistering guitar solos ring out of the sky while synths dweedle and burp in the foreground and back, with dreamy washes of color flowing over the aggressive driving rhythms. Taped voices and found sounds are used to good effect as well. Fans of bands like Ozrics, Melting Euphoria, Arc Met, and the like will definitely want to check this out.