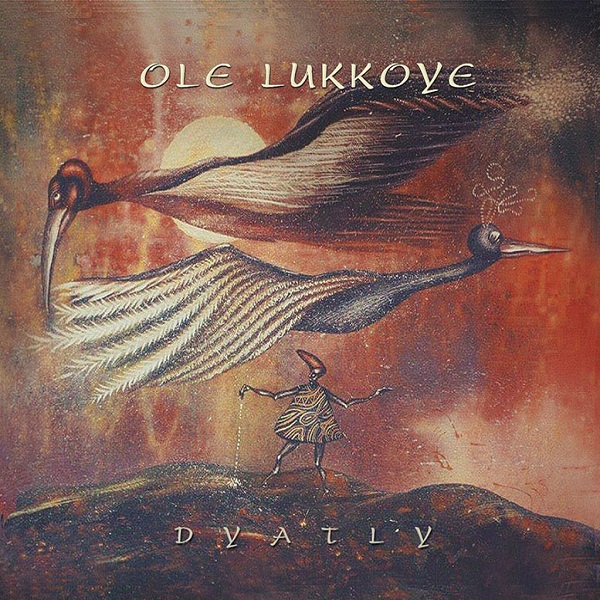 Ole Lukkøye… you remember them, right? The Russian band with the Nordic name that plays music from all over the world plus outer space? They’re back with an epic slab of world trance music, five tracks (only one under 14:00) full of grooving space music with a sprinkling of the sounds of instruments not originally from Europe, be they percussion, stringed, or whatever. And don’t forget the synthesizers, which are required to really launch us into space. This music is all about grooves, not harmonic complexity, and each of the long tracks develops organically without changes in key or tempo. In fact, each is essentially built upon a single droning tone and a rhythmic pattern, though beyond that there is a fair amount of change. Melodic motifs come and go, various instruments will drop out or join in, creating layers of sound combining in a variety of ways for each piece. The production is worth a special commendation — although there may be a lot going on at times with multiple percussion parts, guitars, keyboards, bass, voices, and so on, it’s all superbly clear. The drumkit and percussion especially shine, jumping out of the speakers and daring you to avoid moving to the beat. One of the special treats is the frequent use of a bassoon for both melodic parts and sound effects. This unique twist sets the band apart from other practitioners of the genre. Dyatly gets a high recommendation for anyone interested in space rock who doesn’t insist on guitars being dominant.