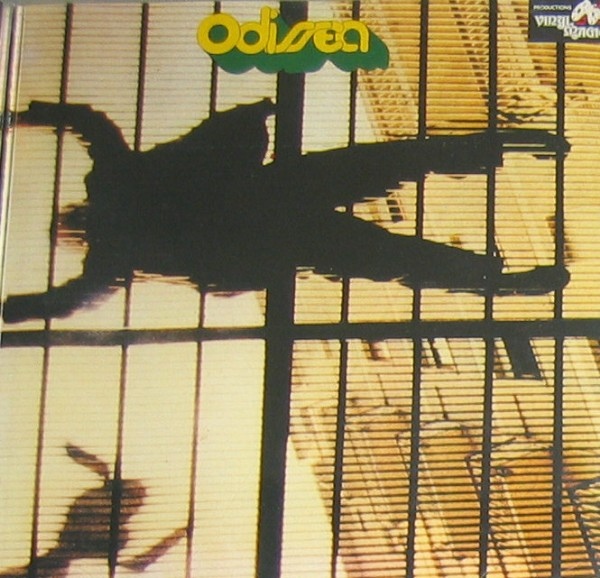 For 1973, Odissea's sole album was far surpassed in innovation, and the collection of shorter songs here seems fairly dated. Regardless, there are some nice moments – symphonic flights with lots of organ, Mellotron, and solina that unfortunately end far too soon. The vocalist here is quite similar to that of Allusa Fallax or Locanda delle Fate (or maybe even Fella of Jumbo) and maybe prove to be too harsh for some. Those comfortable with the Italian language shouldn't be too bothered. Most of the early Anglo-bands prove as pointers – a little ELP, Nice, Deep Purple, and Nursery Cryme era Genesis. A nice album, yet not spectacular and far too lyrical.