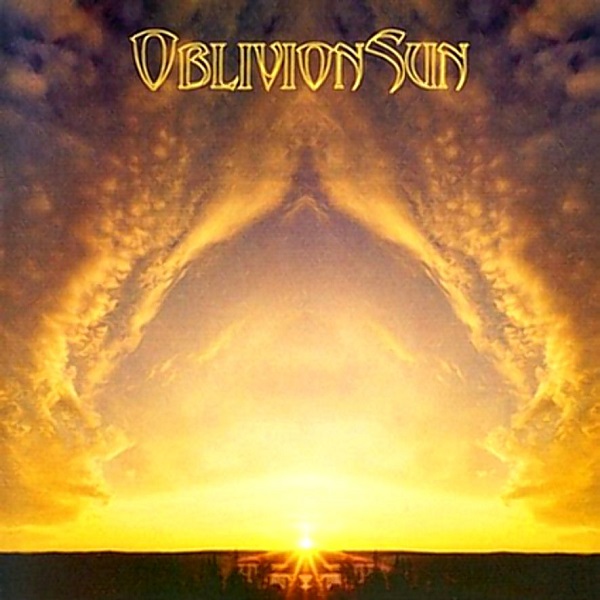 About fifteen seconds into the opening cut (or maybe even sooner), the astute listener will be reminded of the great Happy the Man, and for good reason – two of that band’s main composers and instrumentalists, Frank Wyatt and Stan Whitaker, are members of Oblivion Sun. Along with keyboardist Bill Plummer, the three are responsible for all the compositions on this, the band’s debut release. Joining them are the rhythm section of bassist Dave DeMarco and drummer Chris Mack (the latter also of Iluvatar, Puppet Show). I’m not sure what the current status of HTM is, but for the most part the nine tracks here make for a pretty convincing follow-up to that band’s 2004 reunion album The Muse Awakens, as well as the Whitaker-Wyatt release Pedal Giant Animals from a couple years back. Some of the pieces have a bit of a harder guitar edge, and there seems to be a stronger vocal presence – Whitaker’s singing on the unabashed rocker “The Ride” being an especially solid example, while the Plummer-Smith composition “Re: Bootsy” dives headfirst into some new funky territory, which the band handles admirably. DeMarco and Mack do an outstanding job framing this unusually melodic and complex set of compositions and, as it always was in HTM, all the players are generally more interested in working as a cohesive unit than taking turns in the spotlight. Overall, an exceptionally good release – there’s plenty here to recommend.