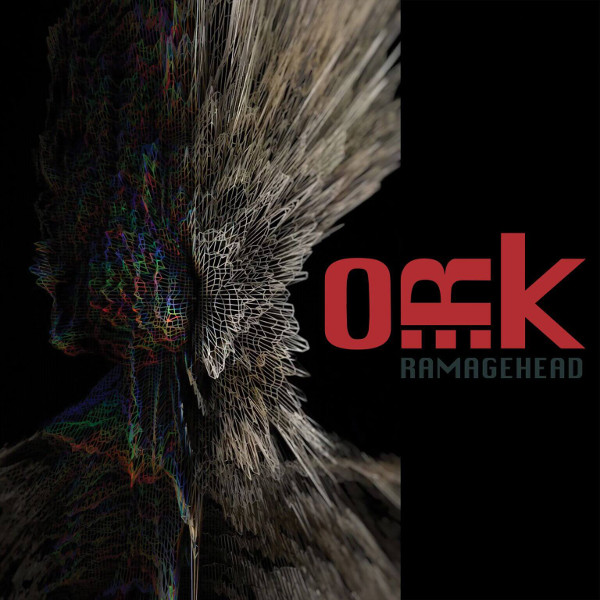 This multinational band continues with its winning formula on their third album, blending intense rock with atmospheric production and some avant tendencies into a distinctive style all their own. As a person who regularly writes about music, it is my duty to occasionally make a comparison of the type “this sounds like artist X crossed with artist Y,” so I’ll suggest that ORk is kind of like Porcupine Tree crossed with Soundgarden. When they rock, they are really intense, but the vocals are powerful and melodic rather than screaming or growling as you often hear combined with such heavy guitars — that’s why I mentioned Soundgarden, since Lorenzo Esposito Fornaseri sounds more like Chris Cornell than Steven Wilson. And speaking of guitars, there’s no metal chugging here, just big riffs and wailing solos. There are many beautiful sections using acoustic guitars as well, often multi-tracked into nice ensembles. Carmelo Pipitone is a master of tone, and combines some elements that hearken back to Jimi Hendrix into what is otherwise a quite contemporary sound. The rhythm section of Colin Edwin and Pat Mastelotto is above reproach, with both being in the world’s top echelon at their instruments and equally adept at power and subtlety. Fornaseri contributes some excellent keyboard playing as well, though it’s more supportive than fundamental to the arrangements. For those who haven’t heard ORk before, think of a band like The Pineapple Thief notched up in intensity. As much as I like the all-out rocking parts of Ramagehead, one of my favorite tracks is “Time Corroded,” which starts out with a nice chordal riff in seven on the bass, and has a lovely bit of cello in the middle of the song. The choruses do stomp on the heavy button, but much of it lopes along in a very satisfying groove. “Down the Road” features outstanding massed vocal parts backed by acoustic guitar and atmospheric percussion, and is a lovely respite in the second half of the album. Ramagehead is another winning entry from an all-star band, and I’m not sure if it’s fair to say the group is more than the sum of its parts given how outstanding these parts are, but ORk is a band that really has a sound of its own.