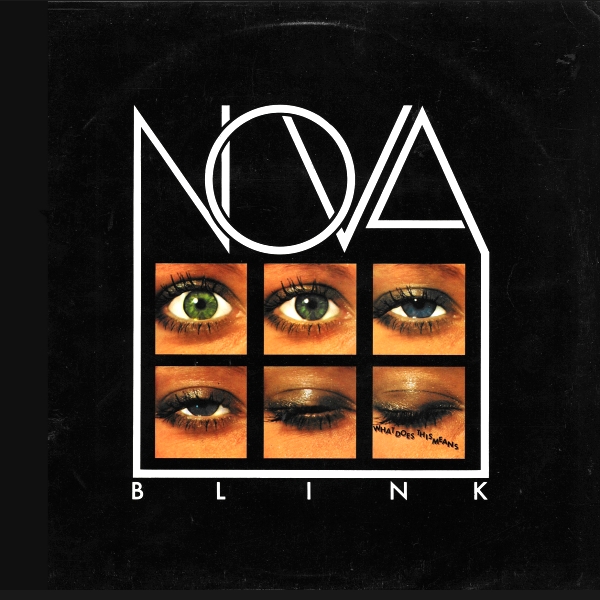 This was reviewed in #1 and certainly deserves second mention. Nova was the best known offshoot of Osanna and Cervello and this, their debut was by far their best. Later albums include performances by well-known guests such as Ric Parnell or Phil Collins, yet this was far closer to their roots in Osanna. The result is an intense rock / jazz fusion of incredible intensity with great guitar and sax work. Highly recommended to the Osanna or general fusion fan.