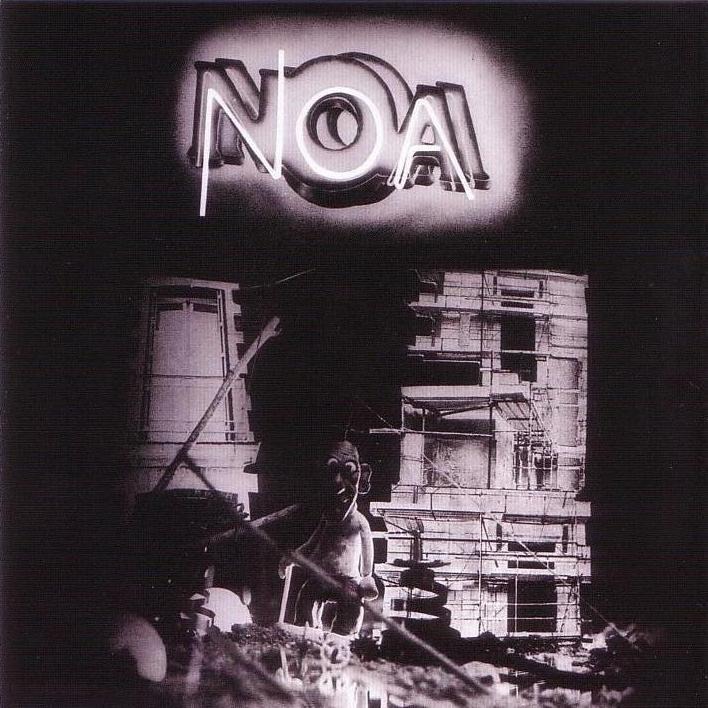 The original release of this album from 1980 was not known to me until Soleil Zeuhl's reissue landed in front of me, but it's definitely not from lack of quality. This could be regarded as a lost classic of RIO, especially influenced by Henry Cow, but with a style more original than derivative. Singer Claudie Nicolas doesn't have the abrasive edge that has made Dagmar Krause infamous in prog circles, though she's not at all a staid operatic type. Aside from the vocals, the band consists of Alain Gaubert on guitars and basses, drummer Christian Robard (who adds xylophone and vibes), and two woodwind players. The prevalence of flute and soprano sax tends to lighten the sound, resulting in a very different mood than a band like Univers Zéro, which features cello and other lower-pitched instruments. There are moments of squawking on the saxes, but they're kept to brief sections. The guitar is generally undistorted, so even at times when the rhythms and chords would seem ominous, the mood is not that dark. During the instrumental sections, for example on "La Mer," the band often veers toward jazz, with a busy walking bass line and tasty cymbal work on the drums. Get that going on with both saxes blowing and you've got yourself a good time! Recommended for fans of RIO, and even for jazz-rock fans who don't like RIO (or don't know they like it yet).