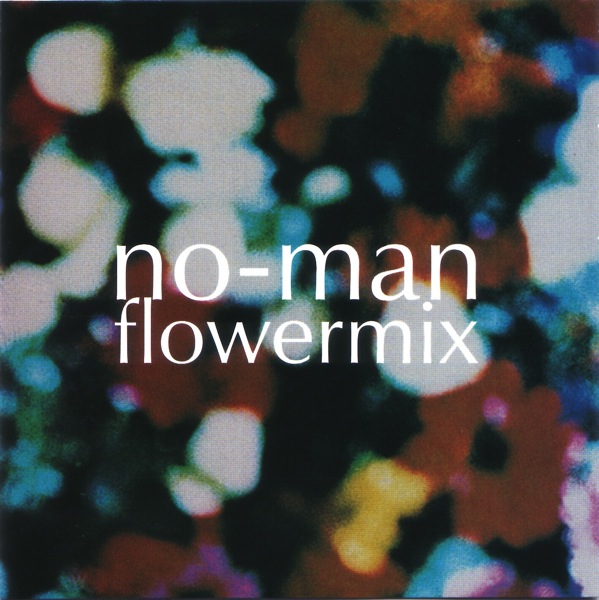 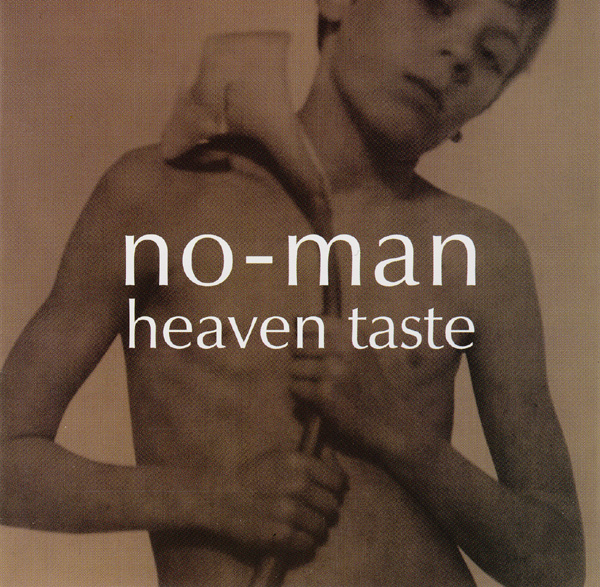 I suppose the music on these two remix CDs by No-Man could be categorized as loosely flirting with the techno / trance / ambient realm of things, but since the exceptions far outweigh the rule, it would be grossly misleading. Other influences and styles creep into the mix more than just a little. And this makes these two releases a real challenge to review fairly and accurately. Heaven Taste gives you five mid-length tracks plus an epic. Two members supply most of the electronics and instrumentation, plus vocals. And guests (including Mick Karn, Steve Jansen, and Richard Barbieri) provide violin, sax, and keyboards. Musically they seem to stand at a crossroads of sorts, and could conceivably go into two or three different directions. You've got the big beat of techno trance that, when it is present (about half the time, or less) creates a tension with the peaceful blissed out element; and then there is the spaciness that might attract adherents of Tangerine Dream, et al. The epic title track features a motif that sounds like it was almost lifted off Schulze's Mirage album. There are sporadic vocals sprinkled in intermittently, that don't always seem to fit since these are not song structures. If they were left out completely I don't think the music would suffer a bit. And the addition of instrumentalists lends an air of impressionistic jazz that spices things up beautifully. "Long Day Fall" begins with a lengthy violin rhapsody that could go on forever and I wouldn't complain. For my tastes, the more of this the better.

Flowermix is a much longer and detailed work, that gets even more diverse. Again, the exceptions outweigh the rule: a David Sylvian-type rock song, and a few pieces where I was bludgeoned by the beat left me unprepared for the remainder. Drifting Fripp "soundscapes" pervade much of the music, along with a Fripp guitar solo on "Angel Dust," which also includes a Mel Collins sax contribution. And his flute shows up in the most unexpected setting during "Why the Noise." "Natural Neck" adds bass and a swelling cloud cover of violins along with some simple but effective acoustic drum work. I could imagine detractors begging for an entire album of material like this. Even without the guests you've got some fine manipulation of electronics. Check out "All I See" for synth-laden textural imagery that creates a cavernous sinister mood. It's not that I object to heavy-duty rhythm at all; plenty of great music is filled with it. It's just that sometimes the beat feels as though it were an afterthought, rather than an integral part of the arrangement — as though the music would be invalidated without it, only to leave me confused by its sporadic absence. For me, both of No-Man's albums stand alone quite well, bereft of so prevalent an accent on the heavy beat.