Nick Prol and the Proletarians — An Erstwisle Alphabestiary: Book One
(Bandcamp no#, 2020, CD / DL) 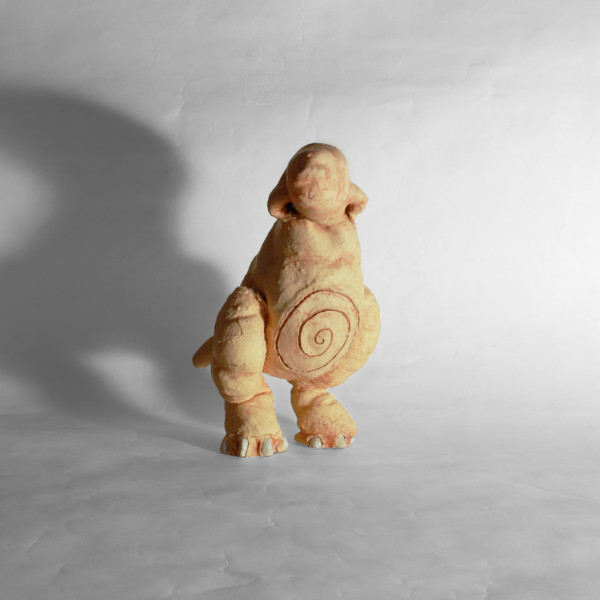 One of the most pleasant surprises of 2017 was the appearance of Nick Prol’s first album, Loon Attic. An Erstwisle Alphabestiary: Book One follows in that tradition in almost every way, presenting a set of relatively short, amazingly creative songs played by a who’s-who of experimental music. Many of the same musicians are on board, with Ben Spees, Dave Newhouse, Mohadev, Connor Reilly, Bob Drake, Oliver Campbell, and Thyme Jones making return appearances, and Jerry King, Jack Tickner, and Kavus Torabi join the fold this time out. Prol, Spees, and Reilly are credited as The Proletarians, with everyone else listed as a guest. There’s a concept involved, which is too complicated and surrealistic to get into in a short review. I’ll just say that Erstwisle is a place presented as a kind of afterlife, and it’s a strange place populated by weird creatures, and those creatures are profiled in alphabetical order, with this album covering A through L and a future volume for the rest. The CD is accompanied by a slightly oversized book featuring the lyrics and Prol’s distinctive drawings of the beasts. Many of these brilliant songs can be seen as allegories or metaphors commenting on things in our world, but I’ll leave the interpretation to each individual listener. Musically, this is superbly creative stuff with stylistic similarities to Cardiacs, 5uu’s, Cheer-Accident, and The Science Group — unpredictable, melodic, and technical without being mathy. The large cast of musicians is integrated seamlessly and doesn’t detract from the album’s identity. Every track has its own flavor of wonderfulness, so I can’t even pull out any favorites. The level of imagination and creativity is simply other-worldly, and the pervading sense of absurd humor is both appealing and highly entertaining. This sophomore release proves that Loon Attic was no fluke, and Nick Prol is the real thing, a real fountain of ideas and sure to bring us more of the same in the future.