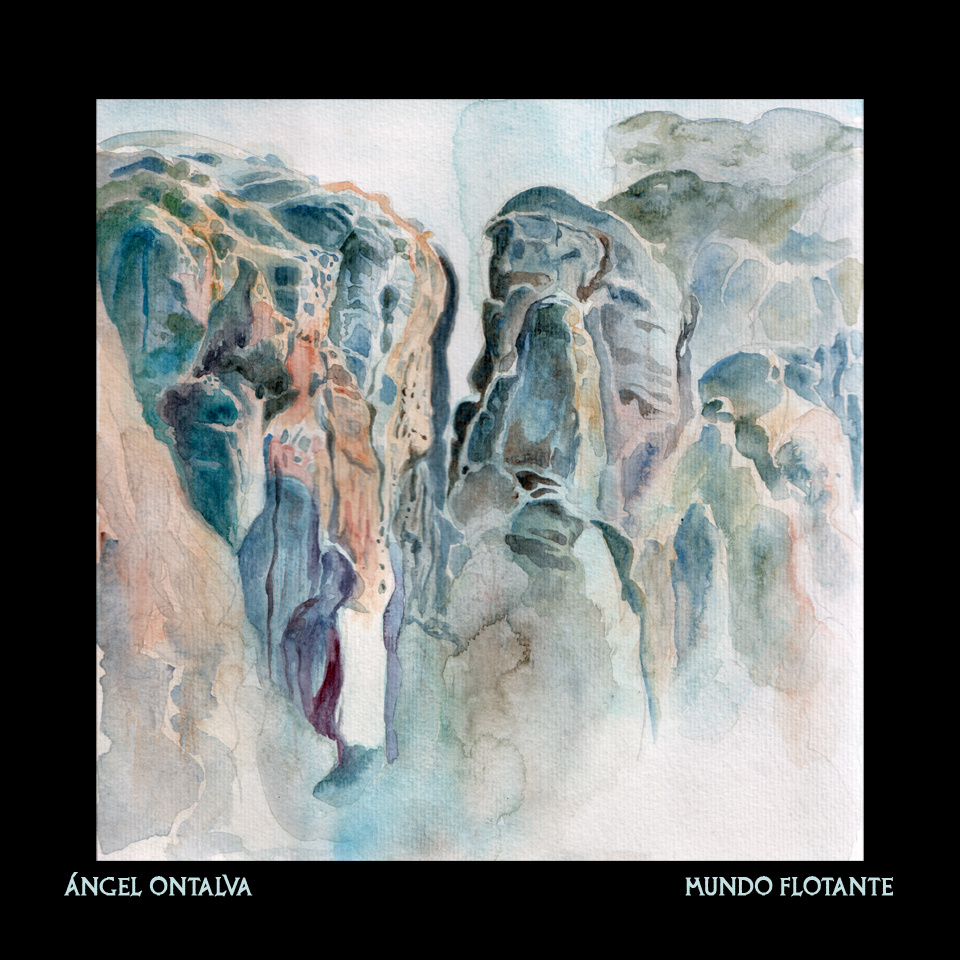 The busy and profusely arranged material on these twelve tracks don’t sound like the work of your typical guitarist, in fact there is as much space given to other instruments (keyboards, flute, saxes, and more) as there is to Ontalva’s main instrument. This is more than anything a showcase for his powerful compositional work and arranging, offering an abundance of melody, complexity and angularity, all fused within various elements of the progressive rock idiom. There are some quieter and pastoral moments backed up against more powerful rock dynamics, some with a symphonic touch, others leaning towards something a bit more avant, but all in good taste and completely listenable. Ontalva is joined by some of his bandmates from October Equus (keyboardist Victor Rodriguez, bassist Amanda Pazos Cosse, saxophonist Fran Mangas, and cellist Pablo Ortega joins on one track) along with drummer Toni Mangas. With the exception of one guest vocal spot, this disc is entirely instrumental. Four pieces open the disc, clocking in around four minutes each, defining the parameters of Ontalva’s vision. From there we go into the album’s centerpiece, the five-part “Suite Sendas de Ofir,” which approaches the eighteen minute mark, covering a lot of territory, a veritable banquet of ideas served up for the listener, ever interesting and captivating. Three more cuts close the disc, including the beautifully introspective “Aurelia Quiere Saber,” featuring the man theme played on melodica. Fans of Änglagård, However, Happy the Man, and other forward-looking mainly instrumental ensembles – as well as Ontalva’s regular band October Equus, will find plenty of interest here.