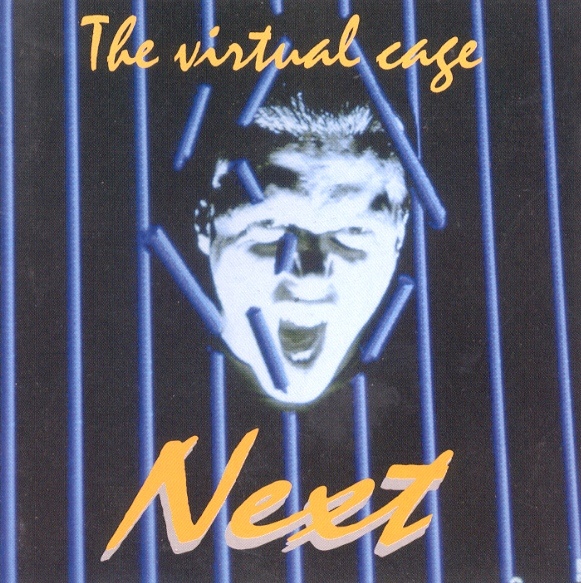 Next is Ricky Mazza who controls all of the keys, drums, programming and any combination of those three. He is joined by guests on sax and guitar on this, his debut album. Next is in the vein of most of the Vinyl Magic New Progressive catalog – Empire, Romantic Warriors, or Tower – except with a more modern rock feel. There are a lot of vocals in the 80s Yes / ABWH vein, giving this a strong Big Generator type of sound. The percolating electronic rhythms are strongly in the vein of Peter Gabriel's So and are more successfully handled than groups like Empire. Overall it's hard to pin this down as it's not what I'd call experimental or groundbreaking, nor is it straight rock. Crovella's production is excellent as usual, but I can still only recommend this to fans of digital-neo bands; it's a little too programmed for me.