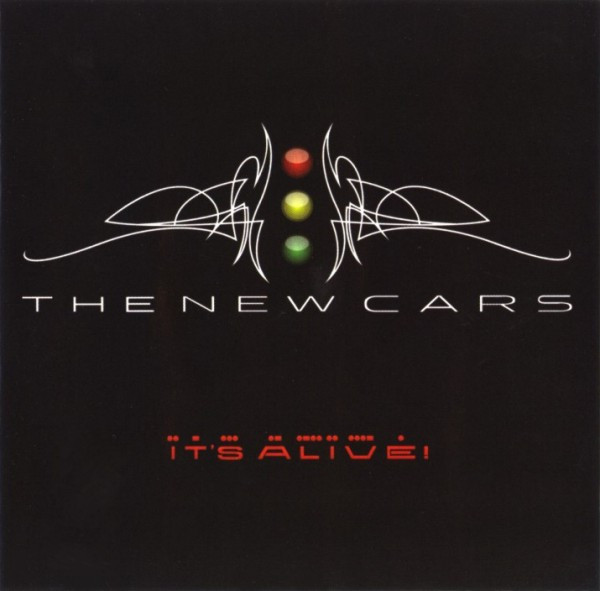 Reunion incantations of classic acts have been part of the rock and roll roadmap since the 50s. Only rarely does a group eclipse the live persona of its original instance. Todd Rundgren had been friends for quite a while with guitarist Eliot Easton since The Cars’ original inception. He has brought along Kasim Sultan (ex-Utopia) and Prairie Prince (ex-The Tubes) to patent a credible version of an early 80s hit machine that is as fun now as it was then. Todd is as natural as he is unlikely for the front man role left vacant by Ric Ocasek. His droll delivery across the disc on the band’s best known hits including “You’re All I’ve Got Tonight,” “Good Times Roll,” and “Let’s Go,” shows a careful respect for the their still radio friendly repertoire. It’s Easton and keyboardist Greg Hawkes who push this well-oiled machine into high gear on tracks such as “Candy-O” and “Bye Bye Love,” where it’s all riffs and serious hard rocking. The real bolt from the blue is Sultan’s lead vocal on Ben Orr’s signature piece “Drive” that carries all the sentimental weight of the original. New songs in the same vein include “Not Tonight,” “Warm,” and “More,” which hint at the spirit of the band which fortunately stops short of self parody. Considering Todd has stated he can pay his bills and have fun playing the hits live it’s no wonder the CD is a clever success.