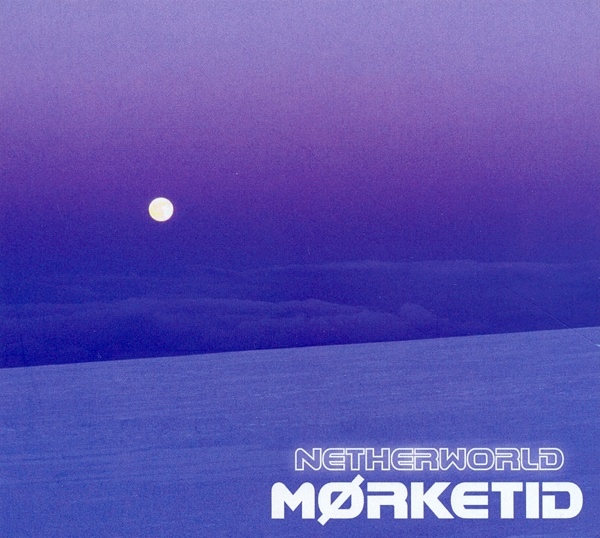 For some there seems an inseparable bond between sound and place. For the avant and drone practitioner this tie is usually realized through field recordings and subsequent signal re-coding – plowing the audioform back into the landform. Netherworld makes a bid to join some rare company with Mørketid. Beyond the documentary recordings like the Environments series of the 70s the auditory sense of place continues to brush against music. Eno’s On Land pushed the ambient out of doors – an idea far evolved in Steve Peters’ early 21st Century desert study Hereings and more or less perfected by the fairly recent Signal to Noise by Robert Henke and When Loud Weather Buffeted Naoshima by David Sylvian. Mørketid refers to that suspension of light and dark during the Arctic winter, a crepuscular and frozen period. Netherworld dutifully incorporate field recordings and captures of human voice, beginning not unlike the lecturer of John Tavener’s The Whale and gradually drifting off into sonic transformations and formlessness. But the pieces are not as disciplined as that of those cited above. It’s not until we reach the two final pieces, “North Pole” and “Virgin Lands,” that the stated purpose comes into view. Across 20 minutes Netherworld does establish a sense of place, free of the cliché of sound effects, the diversion of speech and the overtly musical, reaching instead a highly affecting sound. Here, for a while, the layers are intriguingly separate and also indistinct, describing a complete soundstage that does, momentarily, live elsewhere.