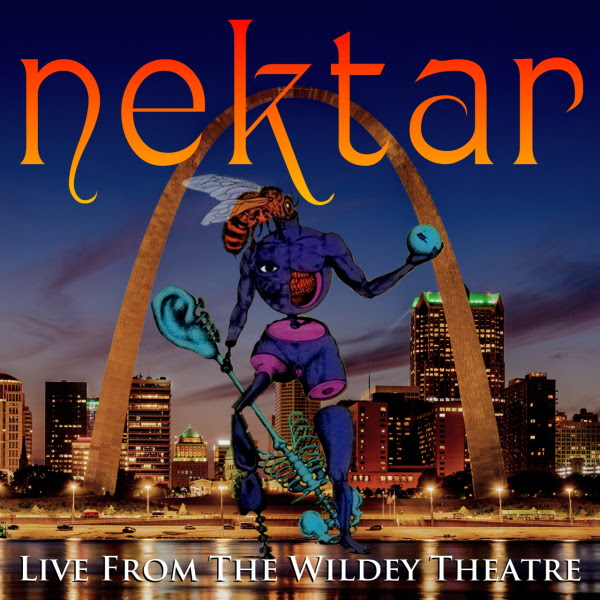 Nektar is a band that’s been around a long time, and they’ve got several previous live albums to their credit. Live from the Wildey Theatre presents a collection from two sets at the Chicago theater in early 2020 where they revisit material going all the way back to their 1971 album, with two tracks from Journey to the Centre of the Eye, though it is heavily weighted to more recent songs, featuring seven from The Other Side. They play the title track to A Tab in the Ocean (1972) and an arrangement of the entire Remember the Future album (1973) broken into a couple of parts, much like the original. Sounds Like This (1973), Down to Earth (1974), and Recycled (1975) get one track each. The early material is well played by the current six-piece lineup of Randy Dembo (guitar, bass, vocals), Kendall Scott (keyboards, vocals), Ryche Chlanda (guitar, vocals), Ron Howden (drums, vocals), Derek Moore (bass, vocals), and Mick Brockett (visuals, although on the audio recording you miss his work). This is well over two hours of Nektar, and the new material stacks up quite well with the classic tracks. There are times when the crowd noise is a little distracting, but that’s a minor complaint. As with most live albums, listeners unfamiliar with the original music should start with the studio albums, but for fans, this is a fine taste of what the band was like just before a worldwide pandemic shut down their touring activities.