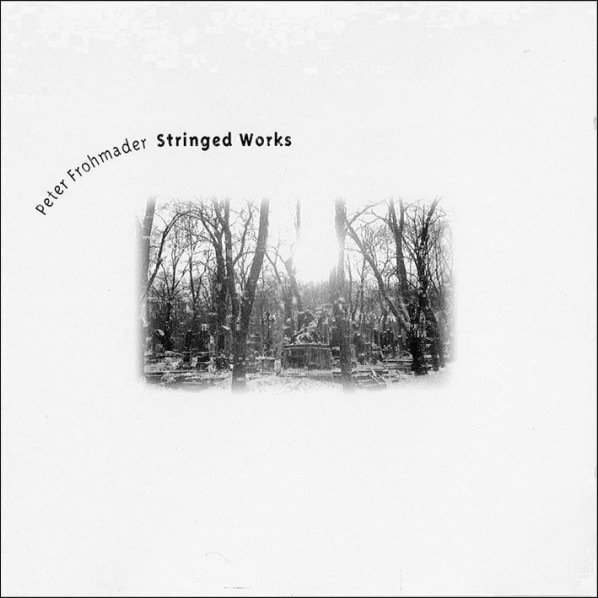 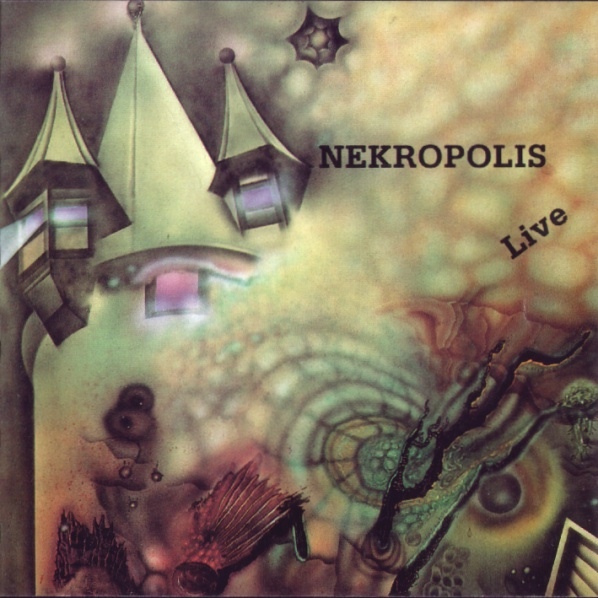 For those of you disillusioned with the lack of early Frohmader / Nekropolis reissues on CD (whatever happened to the plans on the Sensorium label?), here's the reissues of Nekropolis' live album and the Winter Music EP plus.

Nekropolis Live was Frohmader's third album (I think) and probably the most rock structured of all his releases. Basically guitar-bass-vocals-drums (plus guests,) this is very much in the mid-period King Crimson vein with a lot of angular Frippian guitar. Overall, this is a lot darker than the Crimson comparison would imply (and nowhere near as good), and there are shades of the first two Nekropolis LPs with some gloomy Lovecraft / Giger inspired soundscapes and Jannik Top like bass. While the music is dense and complex, the consistent use of dissonance makes this an initially difficult listen and for those who like a more melodic structure it probably wouldn't sit right. With over 20 minutes of bonus tracks (two long ones) this is a good purchase for the adventurous.

Frohmader's Stringed Works is far more interesting a release being the reissue of the excellent Winter Music EP and two 20 minute plus symphonies for bass (or guitar and bass). The music here is typically experimental with lots of room given to Frohmader's bass tones. He gets an incredible amount of different tones from his basses and the results are quite scintillating. Again, pointers here are the early Nekropolis albums, yet only on the Winter Music selections does the sound become overtly electronic. All the music here is fascinating and rather unclassifiable, any further explanation would be redundant. I'm still looking forward to more reissues by Frohmader (takers on Jules Verne Cycle?) He remains an enigmatic and daring musician.