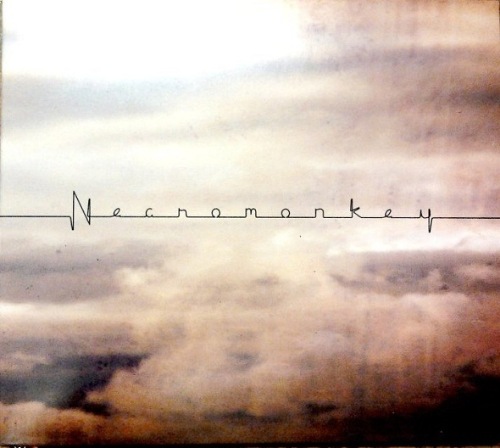 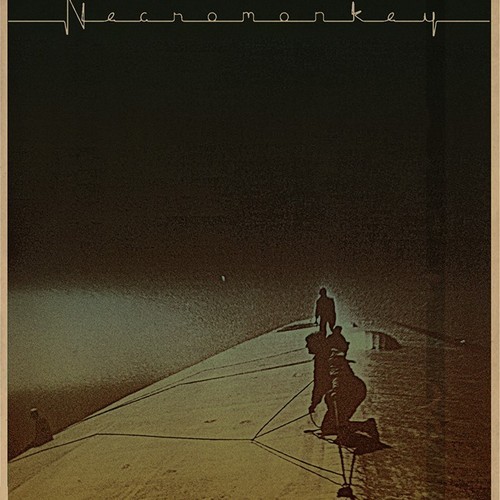 Necromonkey offers up some interesting and often challenging sounds, from the duo of David Lundberg and Mattias Olsson, the former a keyboard player for Gösta Berlings Saga, the latter the original drummer of Änglagård, one time member of White Willow, and current member of Kaukasus. They are joined by various guests, track depending, on these two releases from 2013 and 2014 respectively. Unlike their other bands, what we have here is a far more contemporary progressive style fusing elements of electronica, avant-garde, post-rock, ambient, symphonic, and general sonic experimentation, all mixed up together in a mostly instrumental stew of very original ideas and concepts, often juxtaposing vintage instrumentation (theremin, Fender Rhodes, Mellotron, Mini-Moog) with found sounds, samples, drum machines, spoken voice recordings, tape loops, and more. For their part, guests contribute cello, oboe, bass clarinet, Chapman Stick, bass, electric guitar, lap steel, voices, and just about anything else imaginable. Many of these instruments are treated beyond recognition, creating massive walls of sonic texture over which loops, melodic fragments and rhythms reign supreme. Necroplex is perhaps the more experimental and challenging of the two, with A Glimpse... being slightly more rock-instrumentation oriented, immediately melodic, and thus more accessible, yet no less tweaked than its predecessor. Although Necroplex was released in 2013, the recordings therein date from a few years earlier, and this accounts for the evolution and differences between the two. Both albums are essential for the explorative listener looking for something new and different.