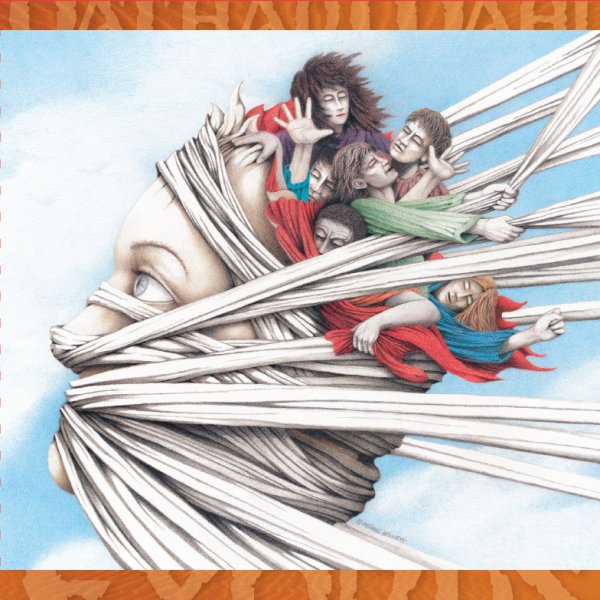 It’s been at least five years since Shadows Unbound, the band’s previous album; now Nathan Mahl returns with Exodus, a large-scale concept album – dare I say rock opera, based on the second book of the old testament. Five years is a long time in the life of a band, so it should be no surprise that there are a bunch of new faces in this crew joining keyboardist and bandleader Guy Leblanc, but drummer Alain Bergeron from some of the earlier Mahl albums is back on board. Those familiar with the earlier releases will find plenty familiar within these grooves, starting with great songwriting, an intelligently refined melodic sensibility, lush keyboards and orchestrations, plenty of great progressive moves, and some screaming solos from new guitarist Tristan Vaillancourt. Guest players provide additional guitars, voices, and violin. Although there are ten tracks listed, a number of these tend to fade together into longer suites. The band stretches out into some new directions here, incorporating some harder rock and metal elements into the mix, and more than ever the vocals and harmonies seem to be a shared effort among all band members, the result being very effective for what the album is trying to achieve. And did I mention the great Michael Bennett cover art? Another excellent disc from one of Canada’s premiere progressive bands.