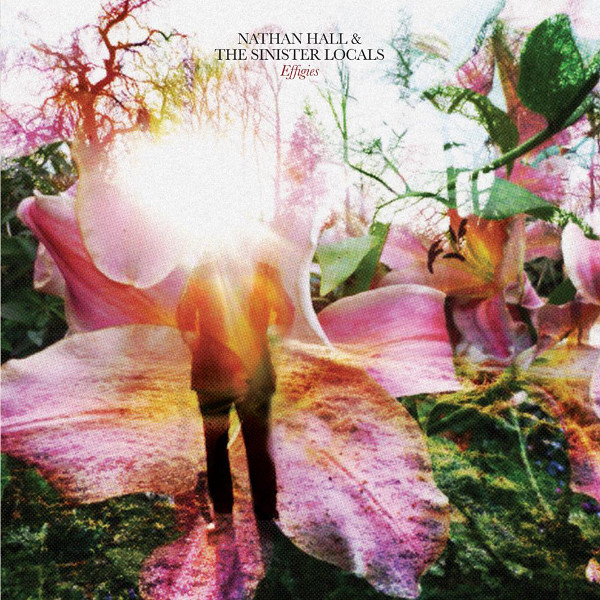 Last Spring The Soft Hearted Scientists’ Nathan Hall released an EP of four songs called The Volga Sturgeon Face. Now he has released a full length album, Effigies, that includes the four songs from the EP plus eight additional original tunes and a second disc of 10 demo tracks that he recorded in his home for the album. Nathan is a master of writing and performing a unique set of engaging adult nursery rhymes. His songs are full of catchy hooks with the memory lingering long after you’ve stopped the disc. These trippy songs cover a variety of topics from bees, ghosts, vampires, Halloween, and the Exxon Valdez, to Icarus. Even with the gothic elements, the music continues to remain fun and upbeat. Of the twelve tracks on the first disc, two are instrumentals. The first is “The Sighing Song,” a superbly beautiful tune with harp, strings, and piano. The other is the album closer “Theme from the 'The Haunted Pavilion'” that sounds like a scratchy 78 rpm instrumental played on a harmonium. The second disc of album demo tracks provides a view into how the tracks developed. Of course the sound fidelity is not quite the same, but that does not detract from the listening experience. All of the demos are pretty much Nathan singing along with an acoustic guitar accompaniment. Even though the fully fleshed out tracks on disc one are wonderful, the demos are a testament to Nathan’s compositional skills. So take a few minutes of your time, get a copy of Effigies, and explore the mind of Nathan Hall and his take on the realm of faerie, you will not be disappointed.