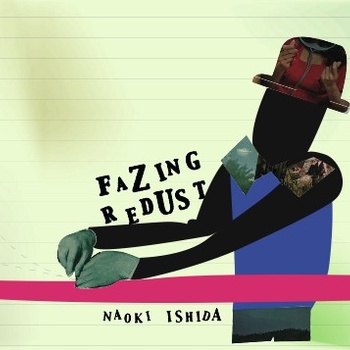 Although one's initial reaction to this obviously low-budget recording (the hiss throughout is quite noticeable) of seemingly aimless sonic noodling might be rejection, the seven tracks herein do have their own unique charm, and begin to reveal themselves upon repeated listens. Lots of tape splicing and sample overdubbing went into this project, sounds with mysterious sources as well as bits of more conventional instrumentation (organ, synth, guitar, percussion, though rarely played in a conventional way) mix freely on this artist's palette, serving up a swirling mix of tonal colors and textures. I am often reminded of the earliest recordings by Kraftwerk (first three albums), in that interesting sounds seem to be cast into loops and repeating cells, creating cerebral textures that often juxtapose in mysterious ways. The result is never aggressive or demanding of the listener, instead very minimalist and ambient, like some kind of bizarre sonic wallpaper that floats along in many directions at once, with different facets fading in and out, carrying the listener with it. There is definitely a lot going on here, and Ishida seems to be onto something worthwhile. An even newer release, Tone Redust, has just been released also.