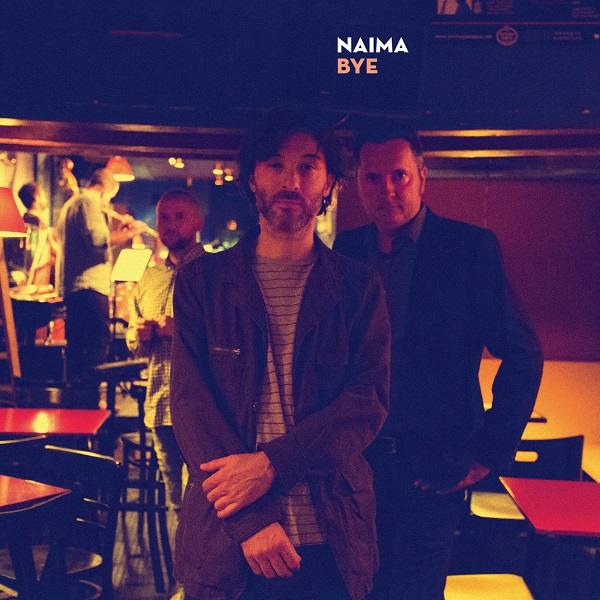 The piano trio is one of the most standard of jazz groups, and in recent years there have been some notable examples of bringing the configuration out of the era of classic jazz into modern times. The Bad Plus and Jacob Fred Jazz Odyssey are two notable examples; Naima is another, a Spanish trio with Enrique Ruiz on the piano and occasional other keyboards, Rafael Ramos on upright bass, and Luis Torregrosa at the drum kit. Their music ranges from purely acoustic to some tracks which feature fairly extensive use of synthesizers, and the bass occasionally gets a fuzz treatment, all of which provide some sonic variety. It goes without saying that the pianist is going to get the most attention in this kind of group, but I’d like to call out the outstanding work of Torregrosa. His playing is consistently inventive, bringing in touches of latin rhythms and rock without ever sounding like he’s not playing jazz. He incorporates sticks on hardware and other atypical sounds into his playing in unexpected ways — I’m sure he’d be fun to watch in a live setting. Ramos is not generally up-front on the bass, and it would honestly sound odd for an upright bass to be mixed in an aggressive way, but in the moments where he hits the fuzz pedal, it works and doesn’t spoil the mood of the piece. The title track, which appears in the number two position, has the heaviest use of synthesizers, featuring an arpeggiated sequence and a string-like part in addition to a full piano part, all of which would seem to require more than two hands to produce, and I’m not sure if there’s programming or it’s overdubbed. Either way, it’s a good track and presents a refreshingly original combination of sounds. It’s a very different way of combining synths into a piano trio than you get with Hiromi, for example, maybe a bit more edgy and less controlled. Naima’s Bye definitely took a number of plays to really sink in, but it sounds better with every pass.

Murray Head - Restless – Murray Head is one of those few mid-60s singer/songwriters who seems at home on the silver screen as much as in a recording studio. In a career that has spanned almost four decades, it's clear...  (2002) » Read more