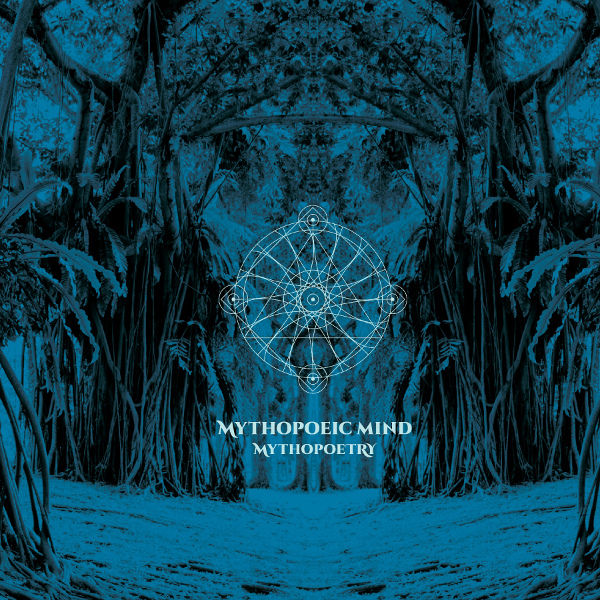 Any musicians who would name their band Mythopoeic Mind obviously have some aspirations towards intellectual, high-concept themes. The roots of this project go back to the late 90s, when Steinar Børve was studying astrophysics in college. As a musician interested in progressive rock and a fan of the works of J.R.R. Tolkien, he wrote a suite of music inspired by The Lord of the Rings, in the process laying the foundation that would lead to the formation of Panzerpappa. After years of work in Panzerpappa, Børve has returned (in spirit at least) to that earlier, more symphonic, style of progressive rock. The subject matter has expanded beyond just Tolkien, with only one track making direct reference, and now includes ideas about the importance of myth-making in human culture as well as more personal reflections. (The word “mythopoeia” was coined by Tolkien to mean “myth-making,” so the band’s prehistory will always be honored.) The general style is reminiscent of Panzerpappa, though with less of a Canterbury flavor and more reliance on the heavier orchestrations (mostly via keyboards) of symphonic rock. Børve’s woodwinds are frequently featured, though far from dominant. The other musicians include his Panzerpappa bandmates as well as members of Gentle Knife, Pymlico, and Glutton. Mid-70s Camel is a reasonable comparison. The vocals are melodic and often seem to be processed in some way, providing a distinctive and slightly odd sound, though not unpleasant. All around, this is a class effort, with strong melodies, effective counterpoint, changing moods, and a satisfying balance between consistency and variety.