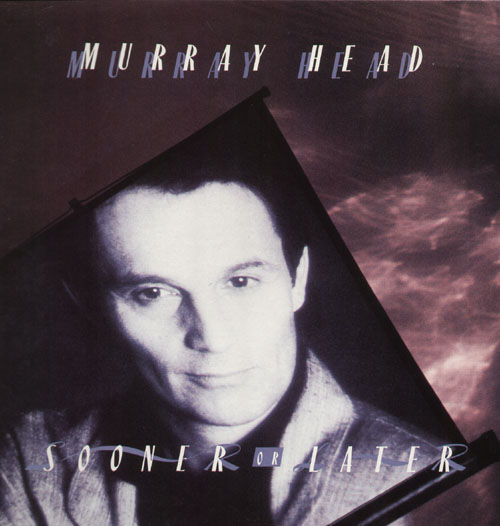 1987 was another year of soul searching for the artist as he linked with ex-Gong guitarist Steve Hillage to produce a series of electronic pop songs with an electronic slant. "Lana Turner" is one of those songs that referenced film stars (like Kim Carnes' "Betty Davis Eyes") to great effect but fell on deaf European ears. Hillage is responsible for nearly all the instrumentation as well as arrangements for each piece in a lucrative effort similar to what he also did for artists such as Cock Robin, Robyn Hitchcock, and Simple Minds. It's clear that the overall package itself is closer to Rupert Hine or the Fixx than other artists of the day. Geoff Richardson donated a song of his own for singer to cover: "Paper Thin," a reflective piece that reminds me of many of the Brooker/Reid compositions for Procol Harum. Two bonus tracks have been added to the original LP, to pad out the disc: including "Picking up the Pieces," a pop ditty that relies on a bouncing rhythm section and catchy hook. The album can also be looked upon as a pre-cursor to Hillage's System 7 techno work that would sadly later pre-occupy him fulltime.