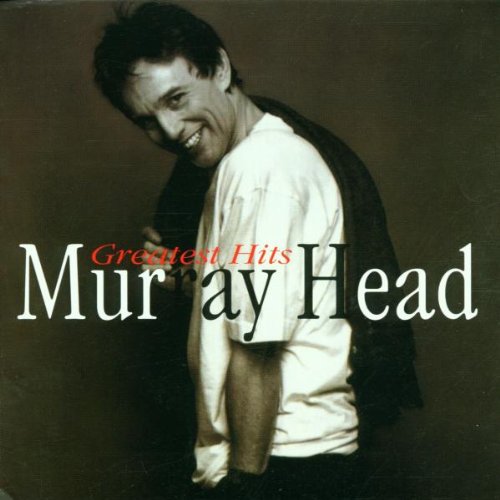 Summarizing Head's career of singles and one off recordings is actually a great career retrospective opportunity. Opening the track is Head's sensitive piece, "Say It Ain't So, Joe," a top European hit from 1975 and one of his two signature pieces. Songs such as "You Are" follow the same path as Steve Winwood's R&B flavored radio endeavors in the late 80s before resurrecting Traffic, while "Los Angeles," which comes from Head's 1979 album Between Us is more introspective. Most of the pieces are clever slices of pop with standard arrangements. Closing out the set of nineteen pieces is probably the track he's best known for "One Night in Bangkok" from Rice/Webber musical, Chess in 1985. The artist has made many inroads in his career but only the French appear to appreciate him fully.