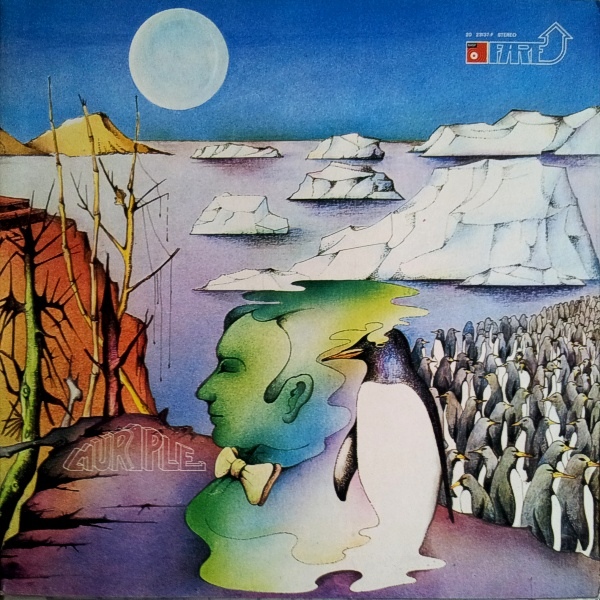 Murple is one of the countless Italian one-shots who released one rare album and disappeared off of the face of the earth. Their style was typical of the era – a classical/symphonic rock in the vein of Le Orme or Latte e Miele with songs arranged in suite format. There's a lot of good music here with a strong sense of dynamics – parts rock, swing, and softened with the usual Italian flare. The sense of Romanticism certainly dominates and occasionally the album peaks with grandeur. Overall an impressive album, not a classic but worth a listen.