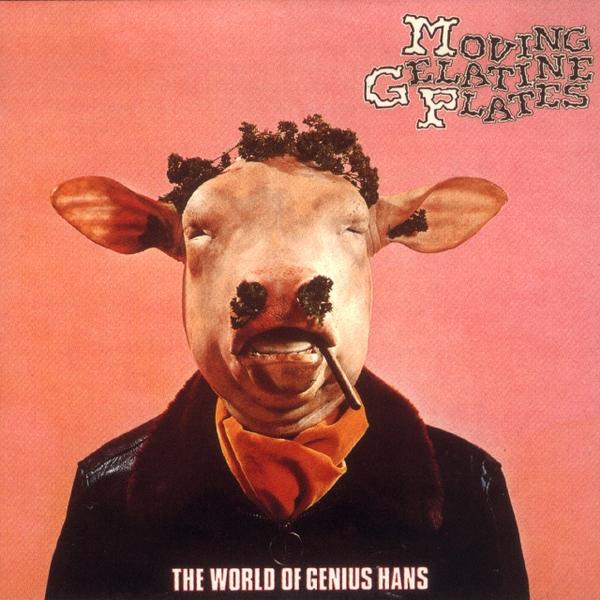 MGP was an early French underground band that eschewed the tendency of other bands of that period in France to propogate a left-wing political message. By contrast, MGP's lyrics (in English) were intentfully benign and sometimes silly, that is - if they used lyrics at all. A full half of the songs on this, their second album, are completely instrumental, and those that are not have a clear instrumental focus. The band was the four-piece of Gerard Pons (drums), Didier Thibault (bass), Gerard Bertram (guitars and vocals) and Maurice Helmlinger (trumpet, saxes, flute and hammond organ); in addition, guests contribute trombone, bassoon, vibes and backing vocals. Their music was a powerful jazz-rock with a strong improvisational quality, yet all was tightly arranged and played fluently. Because of Thibault's fuzz-bass and Helminler's smooth alto and tenor sax delivery - as well as the overall feel of their sound, one might be reminded of Soft Machine around their second or third album, yet MGPs tunes are more pure and playful, from a strictly compositional standpoint. Another point of reference might be early pre-zeuhl Magma, maybe circa 1001 Centigrades, as well as The Muffins (this was still a few years before the Muffins formed, but the comparison still holds true.) Their command of melodics is solid, yet the tunes take a few listens to sink in, mostly due to the band's not indulging in the endless use of hooks and repeats. Signature and tempo can change at any time unexpectedly, as the instrumental "Astromonster" capably illustrates. The vocals on "Funny Doll" give that song an almost Blood, Sweat & Tears-in-high-gear feel. The fourteen minute title track delivers some of the sweetest yet energetic sax soloing on the entire disc. The five bonus tracks Musea included were from the 1980 album by Moving, a band formed by Didier Thibault many years later in an attempt to re-create the MGP sound (other tracks from Moving's album are on the first MGP reissue). Unfortunately, these bonus tracks hardly live up to the quality of Genius Hans, yet if taken on their own are still quite good. In all, this is a most welcome reissue. In closing I should at least mention the cow's head decorated with parsley and cigar that graces the front cover (was this their answer to Blodwyn Pig's Ahead Rings Out?).

JPP - Artology – Just when you thought you'd had enough of Nordic fiddles, along comes this little gem from Finland. I like Scandinavian folk music as much as the next guy — probably more, actually — though I'll...  (2008) » Read more