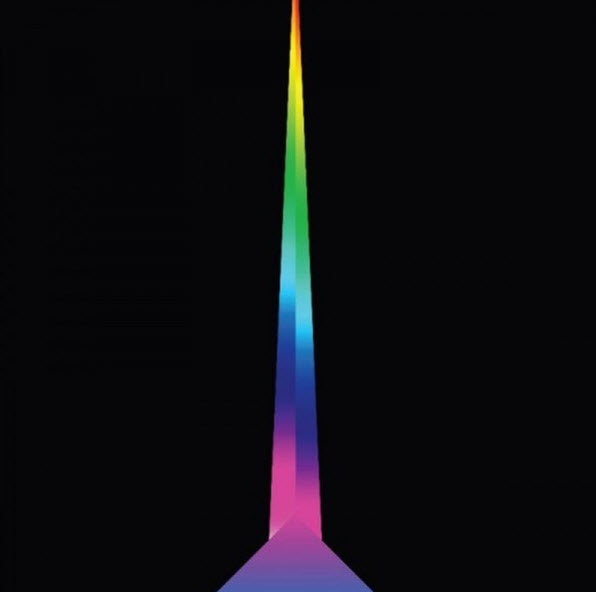 Mortality, from Finland, is a very interesting ensemble who make their home in the jazz idiom. Tapio Ylinen is the guiding force behind the group, a guitarist, producer, and owner of the label Eclipse Music, but as a member of Mortality, he is responsible for the compositions and production only, leaving the realization of the writing and arranging of the pieces to half a dozen other top-flight musicians, who pull it off with exceptional finesse and accomplishment. This is the debut release for Mortality, and my first reaction, before even hearing a single note, was in response to the unusual group name; in fact it is intended to be an instrumental concept album dealing with the limits of human existence, the bulk of the eight compositions written after the tragic passing of Ylinen’s wife in 2015. Jazz is the group’s focal point, but their playing and arrangements are also informed by Finnish progressive rock and classical moves, this group of players being somewhat of a who’s-who of the Helsinki jazz scene, or supergroup if you will.The group consists of guitarist Jere Haakana, double-bassist Jori Huhtala, drummer Mika Kallio, keyboardist Aki Rissanen (Fender Rhodes and piano), saxophonist Pauli Lyytinen, and trumpeter Verneri Pohjola, son of the late prog-fusion pioneer Pekka Pohjola, with another guitarist, Teemu Viinikainen, guesting on the title track, which he arranged. The three opening tracks comprise the suite “In Memoriam,” the opening one-minute guitar intro arranged by Ylinen, part two arranged by Lyytinen, and the third part arranged by Pohjola. The pensive “Death’s Little Sister” follows, arranged by bassist Huhtala, then the aforementioned title track follows, with an unforgettable melody that will live inside your head for days. Lastly comes “Towards Dawn,” another three-part suite, the first part arranged by Rissanen, and the remaining two by Pohjola, which are probably the highlights of the entire album, the closer having everything to do with great Finnish progressive rock of the 70s. But to be fair, all of Mortality is about as good as music gets, from the first track all the way to the last. Have a listen for yourself at the link below.