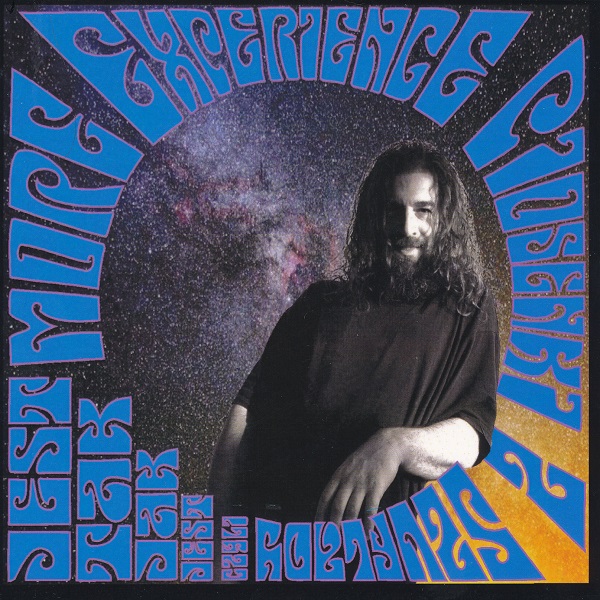 More Experience is back with their second album, more than 15 years on from their previous release, From Acid Dreams (1997). While the general area is still psychedelic rock, a number of changes are apparent. First off, Piosenki is entirely lacking lengthy spaced-out jams — From Acid Dreams had three tracks that topped ten minutes, and here the longest track is only a smidge above six. Second, there are no female vocals to be heard; in fact the “band” has been reduced to Piotr Dudzikowski alone, with no one credited for anything else aside from photography. Stylistically, the jam-factor is cut way down, hence the shorter tracks, and the compositions are tighter, with a businesslike directness instead of the looseness of old. As such, the Pink Floyd resemblance is toned down and the 60s garage sensibility amped up, so to speak. It’s still psychedelic as all get-out — it’s just switched from one flavor of psych to another. It’s more “I Had Too Much to Dream Last Night” than “Astronomy Domine.” Oddly enough, the music doesn’t really suffer much in the transition to one-man band: a listener would never guess that it’s not a full complement of musicians. In addition, the quality of the production has improved a bit. All the tunes are catchy without being sappy, and there are tons of wah-wah and other effect-drenched guitar solos that don’t drag on. The fact that all the lyrics are in Polish just adds to the trippy sound, at least for non-Polish speakers. And... Old Hippie Records — what a name!

Nouvelles Lectures Cosmopolites - Unis & The Cereal Killer – NLC is a project led by one Julien Ash, who has apparently been at this for some time, although these two releases were my first exposure to his work Their relative anonymity may not last, as they are...  (2001) » Read more