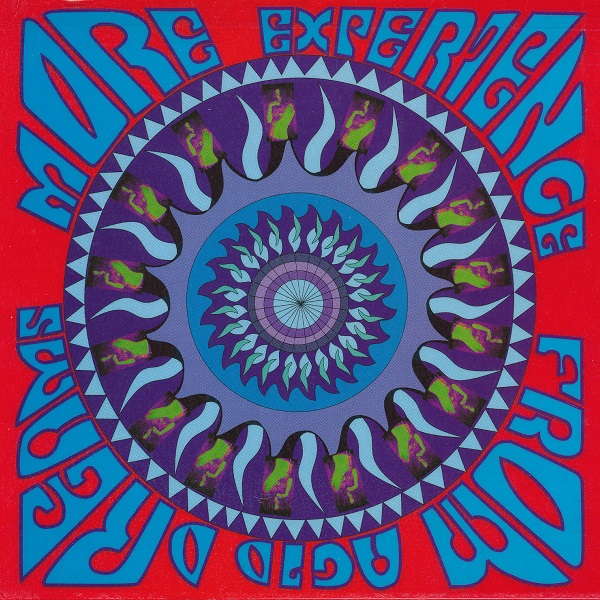 Listening to From Acid Dreams, it’s clear that the largest influence on More Experience is early Pink Floyd: shades of “Astronomy Domine” appear regularly. But there are other sounds as well, such as the Byrdsian jangle of “Stop Turn Away” and the bouncy garage rock of the first part of “Goodnight”; “Schizodus Obscurus” has a bit of a Jefferson Airplane feel, featuring a female vocalist and bluesy guitar licks with a touch of raga-drone. The musicianship is good but not overly polished, with a looseness in feeling that suits the style well and contributes to the vintage feel. One interesting touch is the occasional use of backing vocals that are drenched in cathedral-like reverb and have a resemblance to Gregorian chant, sonically at least. But a kind of one-chord jam based on something like a Phrygian mode seems to be their home base, with trance-like tom patterns on the drums. The band was basically the trio of Krzych Cudny (bass), Hubert Klimski (drums, percussion), and Piotr Dudzikowski (credited as simply “Jimi” on guitar, vocals, and keyboards); the female vocals came courtesy of a couple of guests. More Experience clearly wears their influences on their sleeves, and probably T-shirts and underwear as well, but they do it well, and are skilled enough to be considered more than simple copyists. Any psych fan should find this a good listen.