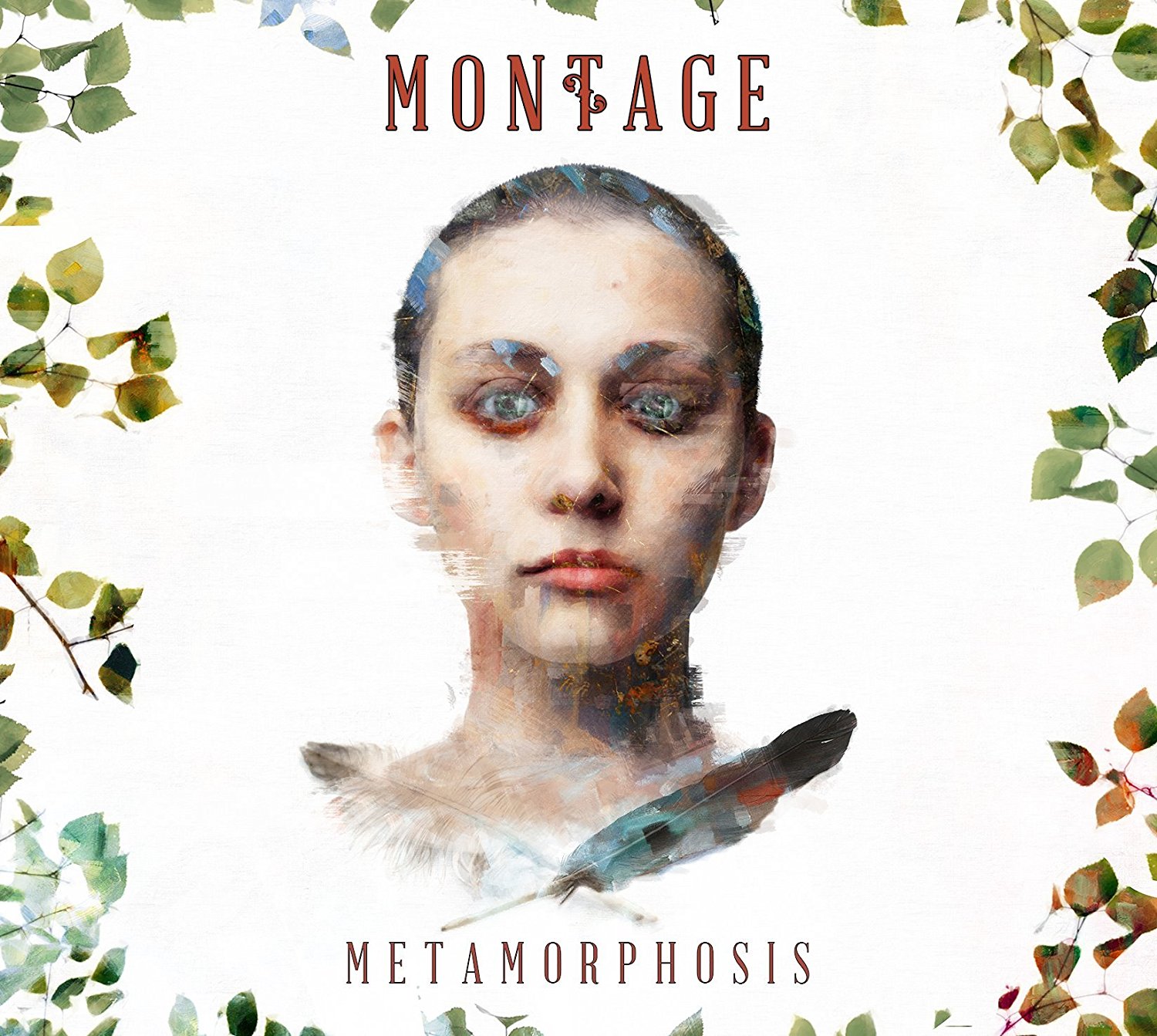 Since their respectable and promising debut two years ago, Helsinki’s Montage have continued forward with a excellent follow-up that brings forward some of the harder rock aspects of their sound, along with strong contrasts of acoustic guitar bits that punctuate the powerful driving sound. Since their eponymous first release, the band has lost their frontman and replaced him with new lead vocalist Vesa Paavonen, which accounts for a major change in their sound, and perhaps is a bit more appropriate for their style of music than original singer Mikko Heino. The remaining four band members are the same: Drummer Kim Etelävuori, guitarist Roni Seppänen, keyboard player Jukka Parkas (who also created the cover art), and bassist Taneli Tulkki, all except the latter sharing backing vocal duties. The nine cuts herein, this time totaling 42 minutes, are all group compositions, obviously reflecting some road experience from between the two albums as to what sort of sound works best. One important note is that while many or most of the tracks are solidly in hard rock territory, one will never hear the chugga-chugga and 64 note-per-measure runs that typify metal and progressive metal; their approach could be better be approximated to classic era Rush with more straightforward druming and some keyboard orchestrations and ornamentations blended into the mix. Overall, a very integrated sound with no one player spending too much time in the spotlight, all in service to the compositions and well balanced arrangements. The opening tracks of 70s style rock start giving way mid-set to a more progressive sound typified by the tracks “Black Magic” and “Haunted,” where the writing and arrangements become more complex and interesting, yet remain faithful to the essence of the hard rock spirit. “Carved in Stone” closes the disc in contrast, based on an acoustic guitar idea with powerful embellishments highlighting the proceedings, showcasing Paavonen’s lead vocals. All taken, it’s good to see Montage back and finding their way.

Quikion - Ramadan – Latest evidence of what a strange and wonderful world we live in: a Japanese group called Quikion based on accordion, concertina, bouzouki, psaltery, toy instruments – oh, and a bit of acoustic...  (2005) » Read more