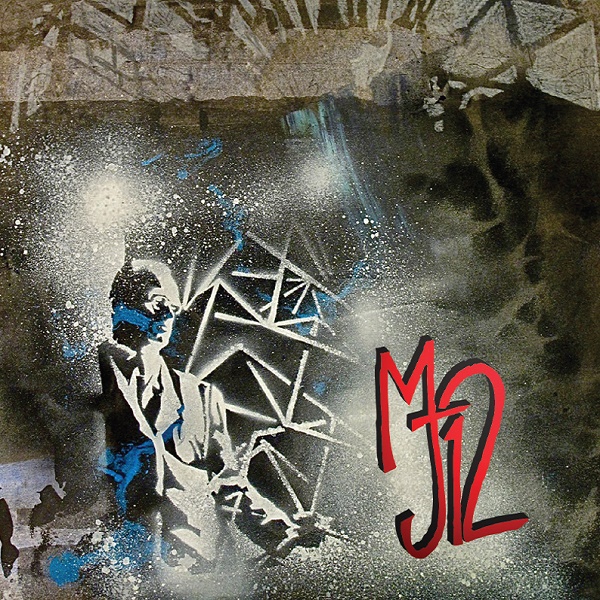 At first, this album seemed to come out of nowhere, a release from a band I never heard of. But one look at the personnel and my hopes went up. The name Percy Jones jumps out, bringing up all sorts of wonderful associations, most notably with Brand X, though of course he’s been a part of many other great recordings, ranging from Brian Eno to Steve Hackett to Tunnels and more. The other names — Stephen Moses (drums), Chris Bacas (saxophone), and David Phelps (guitar) — are less familiar, though a little research turns up Moses working with Michael Zentner, Gary Windo, Blind Melon, Voltaire, Alice Donut, and more. Phelps shows up on recordings by John Zorn, Peter Apfelbaum, and even Public Enemy. Right out of the gate, “Call 911” brings to mind the kind of energetic, quirky jazz rock of Unorthodox Behaviour, though with a sax and without keyboards. The sprightly 7/8 piece builds into a great unison line, then breaks into a crazy guitar solo. Jones’ massive fretless sound slips and slides around for a really tasty backing to the guitar, then they hit the unison part again before Bacas takes a turn. During the sax solo, Moses’ tricky cymbal work is impressive, keeping the rapid rhythm going even at low volume. “Bad American Dream Pt 2” starts out with a beautiful bass solo backed by what must be washes of guitar synth, and later features gritty slide work from Phelps. On the whole, the music is much more jazz oriented than Brand X was, even in the earliest times, which I’d put down to the presence of the sax, and the fact that Phelps is much less of a rock guitarist, much more into avant-garde sounds and effects, than John Goodsall. Some parts of the album are very loose sounding, nearly free improvisation, and it’s great to hear Percy Jones in this kind of setting, with room to wander, tossing in his harmonics and sliding fills. MJ12 gives me everything I want in an electric jazz recording and avoids all of the overindulgent technical showboating that fusion so often falls prey to.