Miserable Noise Club — Thoughts on the Impasse
(Bandcamp no#, 2019, DL) 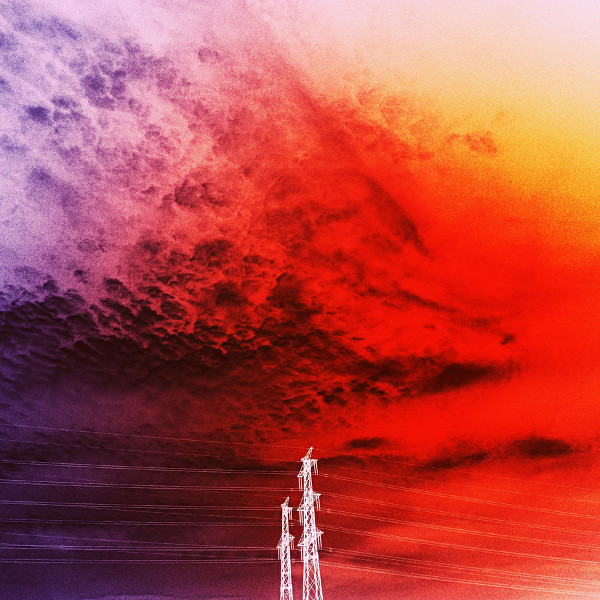 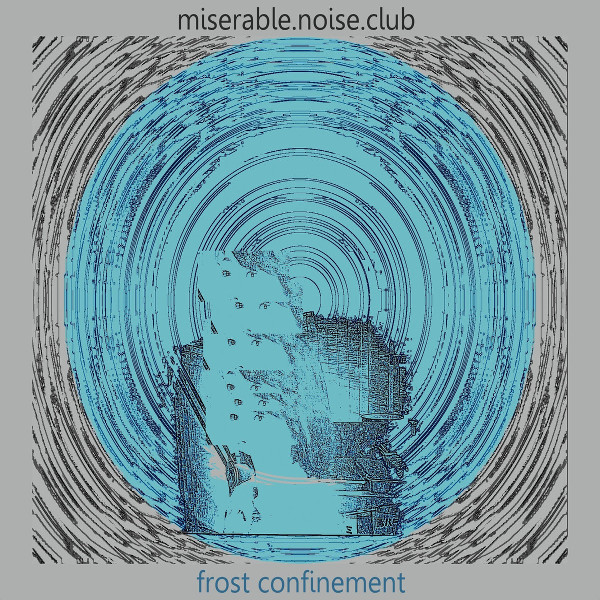 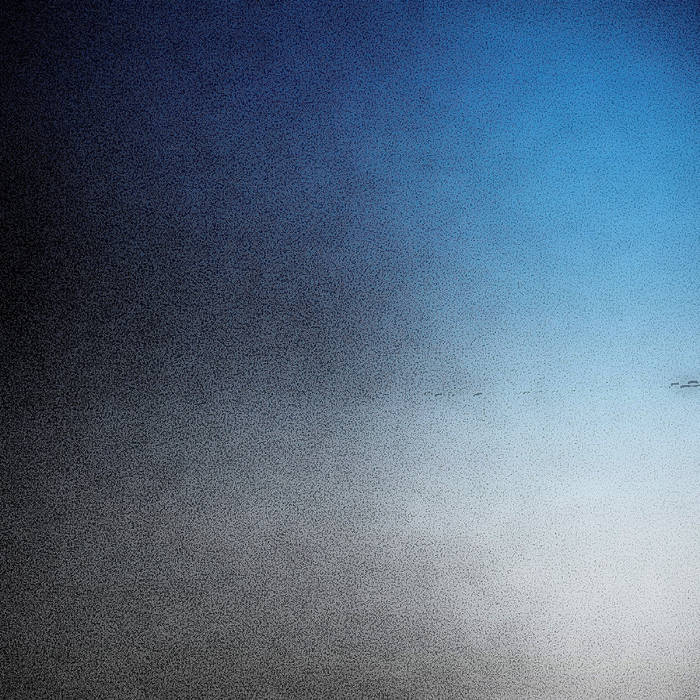 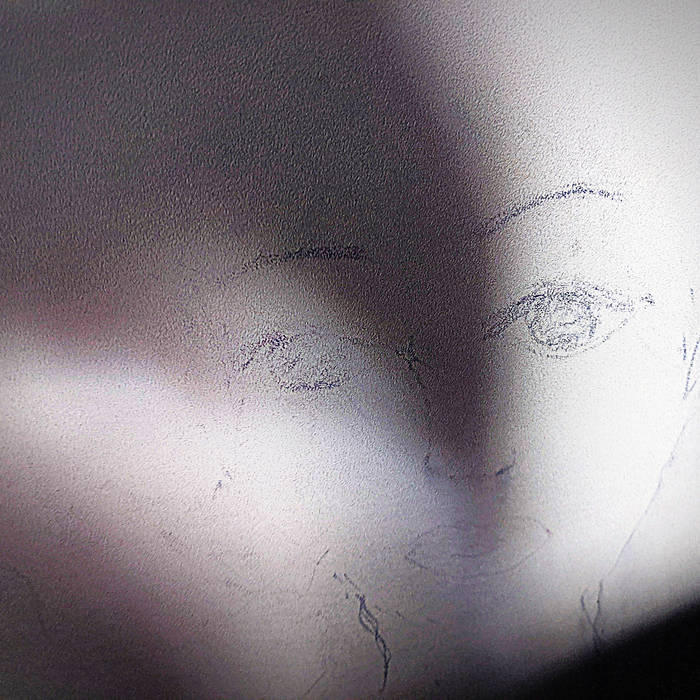 Welcome to our first review ever of the musical collective miserable.noise.club, said to be based in Charlotte, North Carolina, but also claiming members in Amman, Jordan and Guangzhou, China. Seven members named Abood Ashqar (synth / electronics / guitars), W.J. (guitars), Left (guitars / electronics / percussion), Mark Lee (guitars / electronics / percussion), Neon (guitars), Zhan Hua (guitars), Shaher Majali (guitars) are listed. They have no less than seven releases since January 2018, yet our contact Mr. Ashqar did not want to clue me in as to who played what on which tracks, and instead provided this information: “We intentionally don't specify who played what on each album / track. Some tracks feature only one member, others more. It's just something we mutually agreed on.” We were asked to review two of their albums: Frost Confinement from June 2018, and Dust Coated Departure from April 2019, but while we are at it, we might as well cover all four releases from 2019, which would include excerpts.shards.petals from January 2019 (a single fourteen minute track), Thoughts on the Impasse from June 2019, and Given to Heartache II from July 2019 (another single track, but only four minutes). Their material all tends to be in a somewhat similar vein, what could loosely be called ambient instrumental post-rock, generally soothing to the spirit, interesting though not overly complex, and not particularly edgy or grating. The opening track on Frost Confinement is “Noriko, Let’s Go Home,” which starts with a swirling organ reminiscent of Pink Floyd in their soundtrack period; electric guitar plays a single chord repeatedly, sometimes quickly, sometimes one note at a time, while random cymbal crashes punctuate the atmospherics. Simple, but an effective introduction to their sonic world. Some of the cuts, like “Distress Signal (The Stranger’s Divide)” that follows, feature taped voices that come in amid dissonance and other mysterious sonics. Some cuts feature a steady beat, though more likely a drum computer program, but almost all feature electronics / synth and one or more effected guitars. The cut “They’re Here, They Have Arrived. Keep Quiet and They Will Be Gone Soon” has multiple layers of droning electronics winding through a somewhat varied percussive attack, with a strong but simple melody beaming up through the depths. Their music tends to be very cinematic and captivating, regardless of what they are doing. Album closer “Together+Never = Sleepless+Forever” has a minimalist industrial feel throughout it, borne of what sounds like a reed organ (though I believe it’s just an effected guitar), though still has room for a beautiful and melodic guitar line. And there you have it, six cuts totalling around 28 minutes, which is the longest of the five releases here.

Next we have excerpts.shards.petals, which is an interesting block of improvisation between various instruments – the first part mostly wandering guitars, percussion and electronics, that does a complete changeover in the middle and crossfades to a different improv session, and then again at around the ten minute mark; while this is only a fourteen minute single track, it’s one of the most engaging of all of their releases.

One of the more interesting cuts on Dust Coated Departure is “Absence of Glass,” which seems to be recorded entirely in reverse on guitar and keyboards, while “Subpolar Cluster Sculpture” is built up from a repeating loops and (what appears to be) a live drum kit, leaving the listener suspended in the stratosphere.

The newest release, Thoughts on the Impasse, is only four short cuts, two of which were culled from previous releases, but just might serve as an excellent entry point for the curious potential new listener. Best bet is to go to their Bandcamp page – the five releases reviewed here as well as the two previous ones are available as downloads at a very reasonable price (wink, wink).

Rull's Royce - Rull's Choice – From listening to the music, you would guess that the leader of the band is the guitarist. Not that there are screaming guitar solos all over the place, but guitar does play a significant role at most...  (2004) » Read more