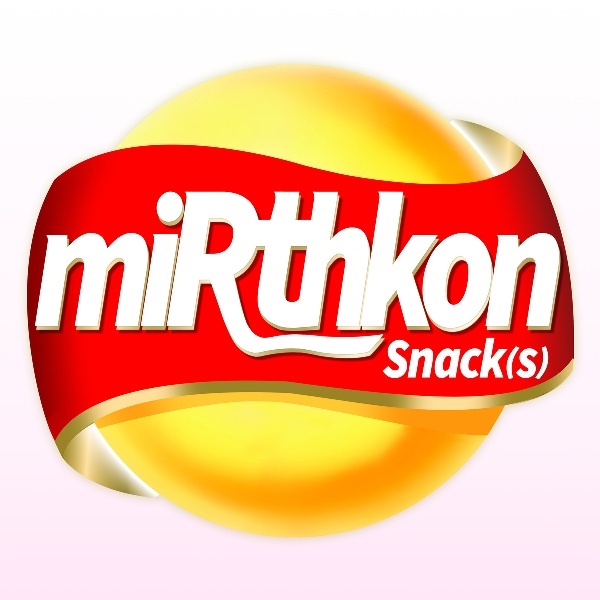 miRthkon, they of the irregular capitalization, are back with another dose of insanity involving guitars and saxes. Right out of the box, "QXP-13 Space Modulator" (aside from being a great title) clues you in that Shock and Awe is the name of their campaign. It's loud, fast, and totally in control, reminiscent of Frank Zappa's most complex instrumental music, with heavy guitar parts and wildly jumpy sax parts playing off each other in ways that defy gravity, reason, and the physical limitations of humans to perform. The next two tracks feature vocal parts as well, bringing a touch of humor to the proceedings with such gems as "It is a violation of federal law to use this product in a manner inconsistent with its labeling" and "I can't believe in your frothy explanations, no absolutes to hang your hat on, while behind my brow simple integers reside. Please note irrationals don't lend themselves to numerology or fine alchemy or unified field theories interpreted concisely which I disseminate, mostly regarding how the world's about to end." "Nocturne, Op. 33" provides a few minutes of relative calm, applying the same basic compositional and arranging techniques in a slower setting featuring clarinet. miRthkon truly has a style all their own, featuring elements of things other bands have done mixed in unexpected ways. The Zappa-esque rhythmic complexity, the heavy metal attitude, using the wind instruments in this context, all work to create a musical planet no other band has staked a claim to. And that's enough metaphors for one review.

Simon Steensland - Fat Again – Steensland's is a musical world of sharp edges, intense contrasts, brutal aggression and mysterious beauty all served up in an expressive way that is both challenging and engaging. This makes around...  (2010) » Read more