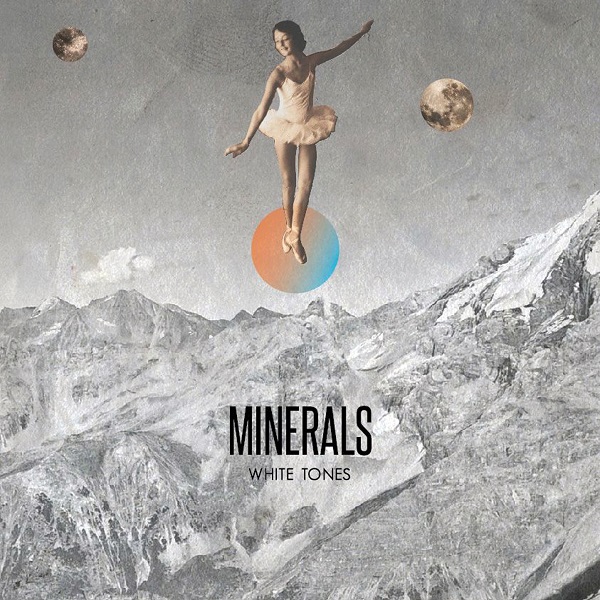 White Tones is a bid by Metal Mind to expand beyond the prog and metal scenes and steal a little market share in the alternative and post-rock space inhabited by bands like Coldplay, Radiohead, and U2. This is the debut release from Polish band Minerals and the 12 tracks will be instantly familiar to the aforementioned bands, each based around warm and dreamy vocals, round bass and drums, and a dual guitar attack that is alternately jangly, chiming, or droning. It may be somewhat lacking in originality, but for what it is these guys do it well. Filip Poklosiewicz is a convincing Chris Martin doppelganger, singing in lightly accented English with confidence and an easy likeability. The rest of the band — guitarists Lukasz Cirocki and Przemek Buchelt, bassist Tomek Jacak, and drummer Andrzej Ratajczyk — make a joyful noise that tags all the modern indie rock bases in terms of energy and vibe. There aren’t really any bad songs, and some contain enough hooks and melodic inventiveness to be genuinely sticky. “Fast Forward” gets a lot of romantic mileage out of relatively sparse production values, while “Hearts & Sea” has an almost retro charm that reminds me of Chris Isaak. These songs were written to be accessible and radio-friendly (some are even danceable) but Minerals gives everything a modern pop-rock sensibility without sacrificing attention to craft. That kind of discipline will probably be rewarded and make money for all involved, even if there’s no new ground being covered.