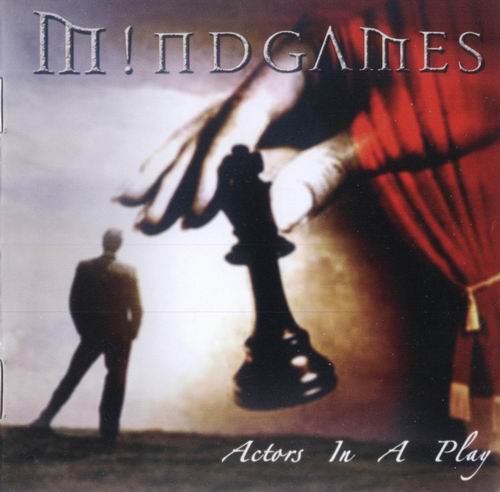 Actors in a Play is the second release from this Dutch quintet, following 2002’s International Daylight. The lineup here is the same (though since the album was released bassist Eric Vandormael has departed). Being Dutch there’s a good chance this band follows in the footsteps of many, many neo-and symphonic-prog bands before them, which they do. The trademark elements are all in place: loads of melodic guitar leads and twiddly synths, warm beds of organ, lush instrumentals and drums that rock steady though with the requisite amount of jazzy finesse. Each song on the album is a mini epic, the longest being “The Statue” that clocks in at over 16 minutes and the closer “Both Sides of the Show,” packaged as a three-part suite. Singer Bart Schram has a distinctive vocal style, like a softer, gentler version of Fish, which may not appeal to everyone, though he helps give the band’s music a distinct personality where otherwise they’d sound just like so many others. The title of the album and several of the songs have a thespian bent, another nod to early Marillion even if the arrangements more often harken back to Lamb-era Genesis. The writing is good, though not brilliant and the performances solid, though nobody particularly stands out. Overall the album succeeds, though I sense the band hasn’t hit their full potential yet. Hopefully they’ll be willing to step out of the neo-symphonic prog box some on the next one.