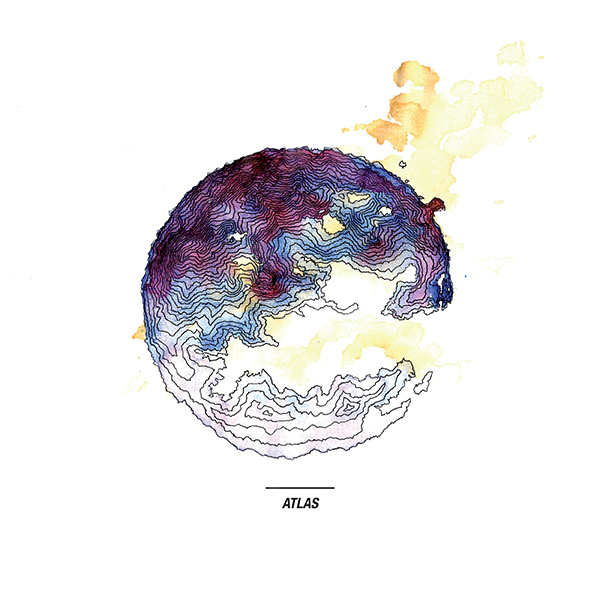 Milkilo is a French duo of bass and drums, but they don’t sound much like the more famous Ruins. Their music is at time manic and pounding, but not as crazily technical as Yoshida’s group, and more inclined to drift into slow, throbbing grooves. Anto’s bass is often heavily distorted, sometimes with other effects on it, but he also goes relatively clean at times, providing some variety in what might otherwise be a one-tone effort. When he plays big chords with distortion and a harmonizer, the listener has the impression of multiple instruments playing in unison. Gab’s drumming is heavy but not boneheaded, providing both propulsion and counterpoint, heavy on the toms and very energetic. In any such duo, melody is likely to be somewhat lacking, but in the case of Milkilo, it’s offset by the compelling and varying ways they play things other than melody. Their rhythms change and sometimes involve tightly coordinated parts, though they don’t venture into mathy odd meters. Vocals only appear on one track, and are tuneless shouting rather than singing. Fans on PoiL, Ni, and PonioL would do well to check out Milkilo — while they are stylistically different, they are kindred spirits.