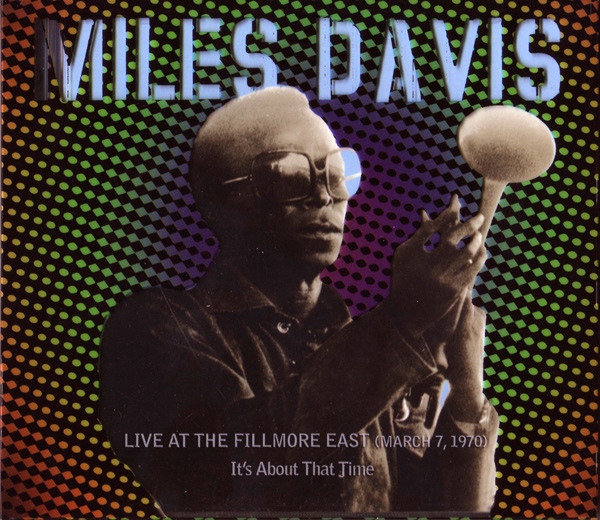 This is essentially the first of four Miles albums in this tier, all of which are centered around 1970 which happens to be my perfect sweet spot with his music. In fact this wasn't the only outstanding gig on this stint and I'll get to the other when I go through the unreleased stuff. This was the Miles band a little before he added Keith Jarrett to the mix and you often wonder why when you consider how truly busy everyone was on this release. There's still a touch of the 1969 and Bitches Brew band hanging around in the air, particularly in the freeness. Corea's keys zig and zag modally all over the place, almost creating a soundscape in a way and the end of Wayne Shorter's run we see him in a way that almost makes him feel like the heir apparent to Coltrane. I still love the idea that in an era where Bill Graham was creating shows with a host of different styles of musicians and groups that Miles could go up on stage with his band and sunglasses and leave the rest of the bands in the wreckage.