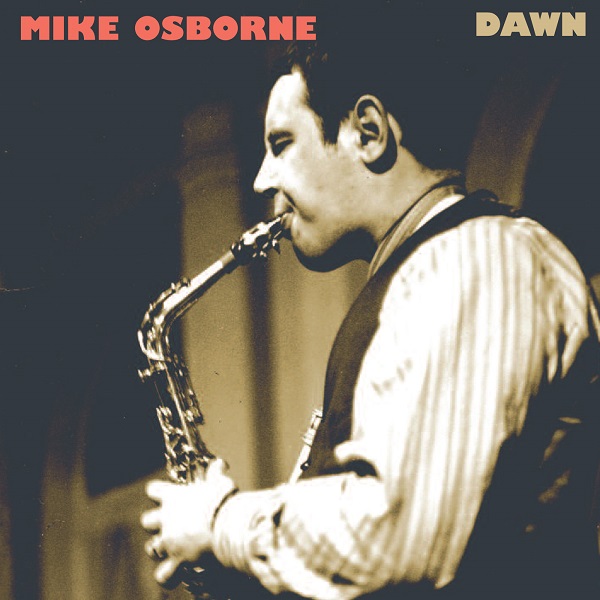 At hand is an outstanding document of three early sessions by the late alto saxophonist, two with his trio featuring drummer Louis Moholo and bassist Harry Miller from August and December 1970, and a third session from June 1966 with Miller, baritone and soprano saxophonist John Surman, and drummer Alan Jackson. The disc opens with the August 1970 set which includes the moving title track, with Osborne and Miller (on string bass) leading a slow and deliberate intro that slowly picks up the pace into a wild and manic showcase for all three players, returning to the introductory theme for good measure to close out the piece. Also included is a brisk and spirited “Jack Rabbit,” an early Herbie Hancock piece from his 1963 album Inventions and Dimensions. Cuts 4, 5 and 6 are the December 1970 sessions, highlighted by the Osborne original, the lively and tuneful Afro-Caribbean flavored “TBD,” as well as “1st," a memorable tune that would surface again four years later on the S.O.S. album with Alan Skidmore and John Surman. Both of these 1970 sessions do bear some similarities to Brotherhood of Breath (although on a smaller scale), which Osborne was concurrently a member of, and would continue with throughout the 70s. The last four tracks on the disc represent the June ’66 session, and the earliest known recordings by Osborne. Here, the quartet tackle three covers and one Osborne original, the former including their rendition of Pharaoh Sanders’ “Seven by Seven,” from his 1965 ESP-Disk LP Pharaoh, and Carla Bley’s “And Now the Queen,” first recorded by her then-husband Paul on his 1965 ESP-Disk LP Barrage. All taken, this disc offers an enlightening look at some of Osborne’s earliest recording sessions.