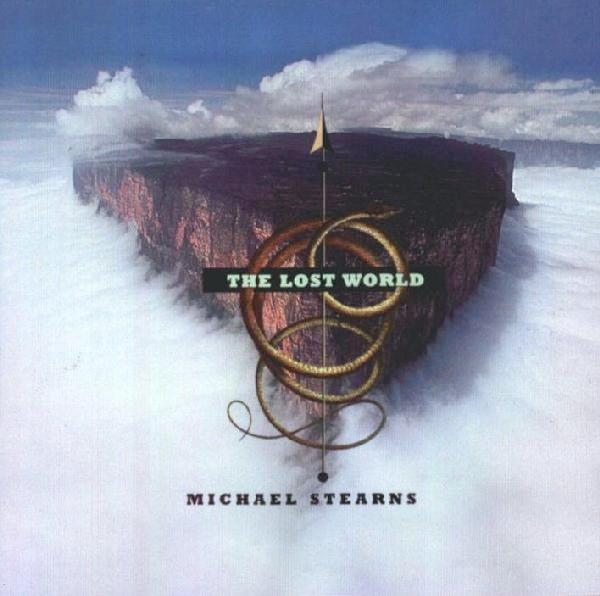 Michael Stearns is in his own right a pioneer in electronic music and sometimes overlooked. Since his first album, Ancient Leaves in 1977 he has released many albums, several such as Morning Jewel (aka Jewel) or Planetary Unfolding, are amongst the very best in the entire genre of floating space music. Over the last 18 years or more, Stearns has changed style many times (sometimes drastically like on Plunge) and now having signed to Hearts of Space subsidiary Fathom, has moved on to pastures anew. As with previous albums like Lyra Sound Constellation or Encounter, Stearns albums envision wider concepts, and his newest solo The Lost World falls into this view. Like label mates Roach and Rich, Stearns knows how to make an album breathe with life and most importantly to reflect the music conceptually. Based on a journey to a barely charted region of the world, Stearns has successfully evoked the magic he encountered during his journey and with a plethora of on-the-site ambiance recordings has recreated his voyage with a menagerie of colorful, vibrant and mystical sound paintings. 18 years on and Stearns remains quite a visionary, yet when will his immense back catalog be reissued?