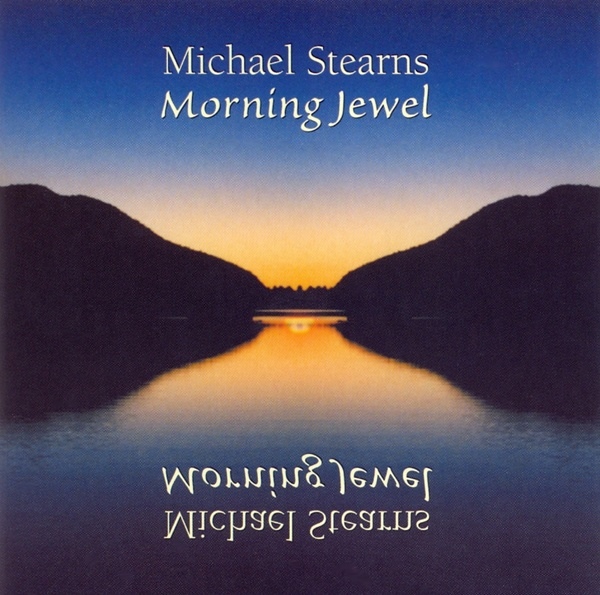 While ambient electronic music came to prominence starting in the mid 80s and came to something of a peak in the late 90s and early 00s, there were really only a handful of progenitors in the 70s. Michael Stearns was one of these pioneers, creating brilliant electronic soundscapes well before this kind of music was thrown in with the solo piano and solo guitar albums you'd see on Windham Hill and Narada in the 80s. While the label Hearts of Space would eventually pick him up, the man's early albums were produced independently, and several of them can still be found in used stores on LP. Morning Jewel (or Jewel when it was on Sonic Atmospheres) was Stearns' first major release with two side long tracks that were clinics on the waxing and waning of a slow peak. On the outside the whole thing was like a slowly building Om chant but at the cellular level there were all kinds of complex synthesizer work and vocal chorales that would make the drones themselves shimmer like the jewel the album was named for. Dozens of ambient albums followed in the wake of this 1979 classic, very, very few have surpassed it.