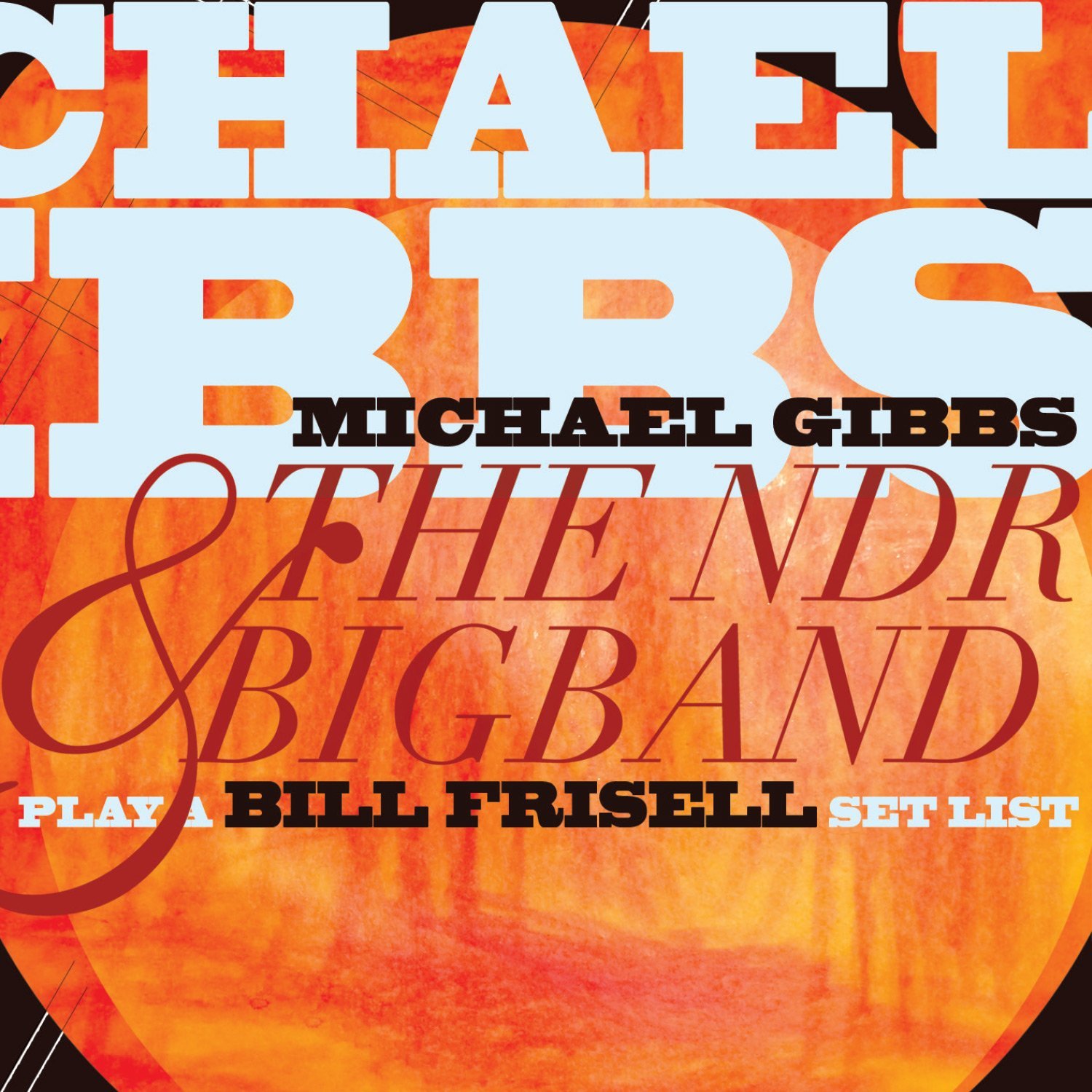 As it turns out, the association between guitarist Bill Frisell and arranger Michael Gibbs goes back many years, to when Frisell entered the Berklee College of Music in 1975 during Gibbs’ residency there — and before that, the guitarist had been aware of Gibbs’ work since seeing him at the 1968 Newport Jazz Festival. Over the decades since their time at Berklee, the two have crossed paths and worked together a number of times, but this set caps it all. While he has played with big bands before (including Gibbs’ own Orchestra on Big Music in 1989), this set recorded at the 2013 Uberjazz festival in Hamburg is Frisell’s first recording as the featured soloist with such a large group. The repertoire spans Frisell’s recorded career as of that point, going back to his 1983 debut and culminating with a pair of tunes from his 2013 Big Sur album. In addition to Frisell’s own compositions, we get several other pieces by such writers as Thelonious Monk, Lee Konitz, Benny Goodman, Count Basie, and Lennon and McCartney, which Frisell has previously recorded. Gibbs threw in one outside piece with an arrangement of Gil Evans’ “Las Vegas Tango,” which gets a wonderful treatment. While the guitar may be a frequent focal point, many other players get moments to shine as well, be they saxophone, trumpet, or trombone. Any way you look at it, this Set List is a welcome opportunity to hear one of the distinctive voices in jazz guitar in a setting we rarely hear him in, backed by a superb crew of musicians playing tasty arrangements.